You are here: Home / The Villager / Community News & Events / UrbanMain

The meeting, which was held in the community hall at Smith Village, 2320 W. 113th Pl., unveiled the results of an online survey that asked people about their current perceptions of the Western Avenue business district as well as their shopping habits and the types of businesses they would like to see there. UrbanMain, a program of the National Main Street Center that is working with the MPBHBA on the Western Avenue initiative, conducted the survey, which drew more than 900 responses.

In her presentation, UrbanMain Director Dionne Baux said many survey respondents expressed their desire for more ethnic restaurants, family-friendly entertainment and better walkability on Western Avenue. A lack of retail, a lack of commercial investment and parking are the top three challenges in the district, according to the survey, as well as safety issues resulting from heavy, high-speed vehicular traffic and walkways in need of repair.

Together with a team of volunteers, the MPBHBA and UrbanMain will use the information from the survey to help design a “future visioning of an ideal corridor setting” on Western Avenue that includes a framework for the business mix, public areas and activities/events. The design process includes a training session on UrbanMain’s approach to business district revitalization and a workplan development session to identify projects, priorities, budgets and timelines.

The UrbanMain business district revitalization program is designed to help restore economic vitality and promote the quality of life for residents in older, urban neighborhood commercial districts. In addition to Chicago, Baltimore, Boston, Orlando and Washington, D.C., are among the U.S. cities participating in business district revitalization programs with UrbanMain.

For nearly 40 years, the MPBHBA has worked to support small businesses and strengthen the economy of the commercial corridors in Beverly/Morgan Park. In its partnership with UrbanMain, the MPBHBA will focus on strengthening the Western Avenue corridor’s role as an economic engine for the community.

Email cconnors918@gmail.com with questions or to volunteer for the Western Avenue revitalization project. Survey results and additional information on the MPBHBA can be found at mpbhba.org. 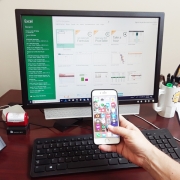 19th Ward, BAPA Reach Out to Seniors with Technology Survey 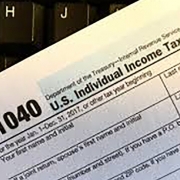 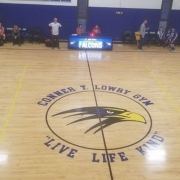 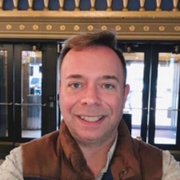