You are here: Home1 / The Villager2 / BAPA At Work in the Community3 / Vietnam War Vet Grand Marshal of Parade

Drafted in August 1966, Doyle was 19 years old when he entered into military service. “I was very proud and I’ve always loved my country,” he said. “I’ll be honest that when I first went into the Army at 19 years old, I wasn’t used to being treated the way I was by the drill sergeants. I talked to my dad, who was at Omaha Beach during D-Day, and he told me to be the best solider I could be and good things will come of it.”

Working hard, Doyle quickly rose through the ranks, ultimately becoming a sergeant during this three years in active duty. “I won a Soldier of the Month contest at Fort Bragg, NC before I went to Vietnam. I got promoted pretty quickly, which is kind of unusual. I probably could have made another rank, but I was close to going home and I was satisfied. I know I made my parents proud,” he said.

Doyle left for Vietnam on Aug. 31, 1967 and returned home on Aug. 13, 1968. He was happy to return home safely, but was not prepared for the crowds at O’Hare protesting the Vietnam War and the returning veterans — protestors who even threw objects at the returning soldiers. “I had no indication that would happen; my family was there waiting for me and my dad just grabbed me and said we had to get out of there right away. So, it was a happy time that turned out to be not good,” he said.

As Grand Marshal, Doyle will lead and kick-off the parade; he will be accompanied by his siblings and friends, some coming from Champaign and California to support him. “I’ve always been involved in the parade; I’m honored to be asked and I’ll do my best to represent this community,” he said. “We should all be reminded of the veterans and our sacrifices.” 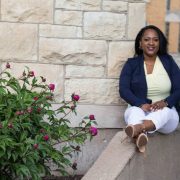 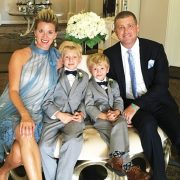 I’m a BAPA Member. Are You? 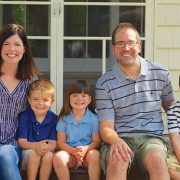 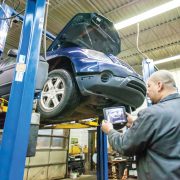 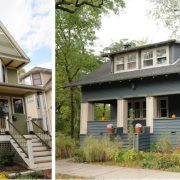