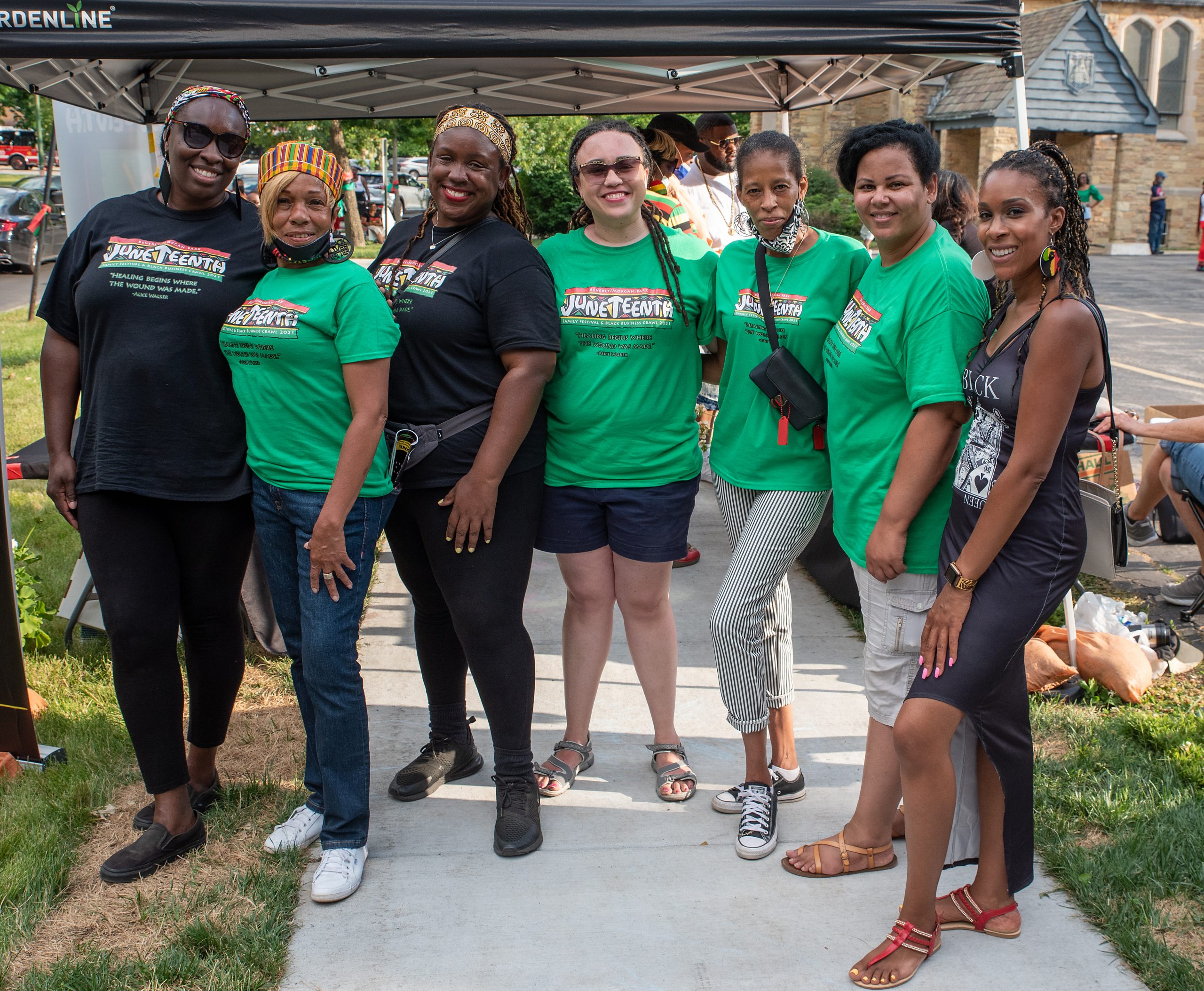 “Our aim is to have a free, family-friendly, community festival that recognizes and celebrates the monumental occasion of Juneteenth, while highlighting the rich culture and heritage of people from the African diaspora, which includes so many of our 19th Ward residents,” Gray said.

Juneteenth, short for June Nineteenth, celebrates the end of slavery in the United States. The Emancipation Proclamation declared the end of slavery in the United States in 1863; however, since news moved really slowly in the 19th century, it took two whole years for Texas, the state the furthest west at the time, to hear the great news. On June 19, 1865, Union soldiers arrived in Galveston, Texas and proclaimed the end of slavery. The African Americans in Texas immediately began celebrating with prayer, food, song, and dance.

The first official Juneteenth celebration took place in Texas on June 19, 1866, and the idea took off in other states through the years. Typically, celebrations include family gatherings, picnics, and music, food, dancing, and educational events. This tradition is upheld in Beverly/Morgan Park’s Juneteenth Festival.

Many modern states declared Juneteenth a state holiday, with Texas being the first in 1980. Last year, Juneteenth became a federal holiday and is a celebration recognizing the end of slavery and honoring the culture and achievements of African Americans. According to the Beverly/Morgan Park Juneteenth Family Festival website, “As America celebrates her independence annually on July 4, Juneteenth is also an Independence Day that many Black Americans feel a special connection to. The day is considered symbolic and meaningful in a different way, given that perhaps ‘everyone is not free unless we are all free.’”

The idea to celebrate Juneteenth in Beverly/Morgan Park began in 2019 when Gray reflected upon the need to center and celebrate the multiple cultures that live in our neighborhood. As a community member and Board Member of the Southwest Chicago Diversity Collaborative, Gray felt that a Juneteenth celebration was essential to honor the day in our own community. The first festival was held in the Dan Ryan Woods, in partnership with Jurema Gorham, founder of Burst Into Books, and 300 people came out to celebrate, learn about the historic day, and have fun. Last year, about 1,000 people came to Bohn Park to celebrate, and more are expected this year.

“One of the most moving things for me was when one of our older community members, an African American woman who has lived here for 30 years, commented that she never thought she would see the day where an event like this was celebrated in this neighborhood,” Gray said. “That comment stayed with me. For so long, Black people in this community have been made to feel like they don’t belong or that they’re not a full part of our community. It’s really wonderful to do this event and it showcases and embraces the diversity we have in our community.”

To ensure the festival stays free and accessible for attendees, sponsorships are essential. There is still time to sponsor the event, or be a vendor or volunteer; email juneteenthff@gmail.com or visit JuneteenthFamilyFestival.com for more information.