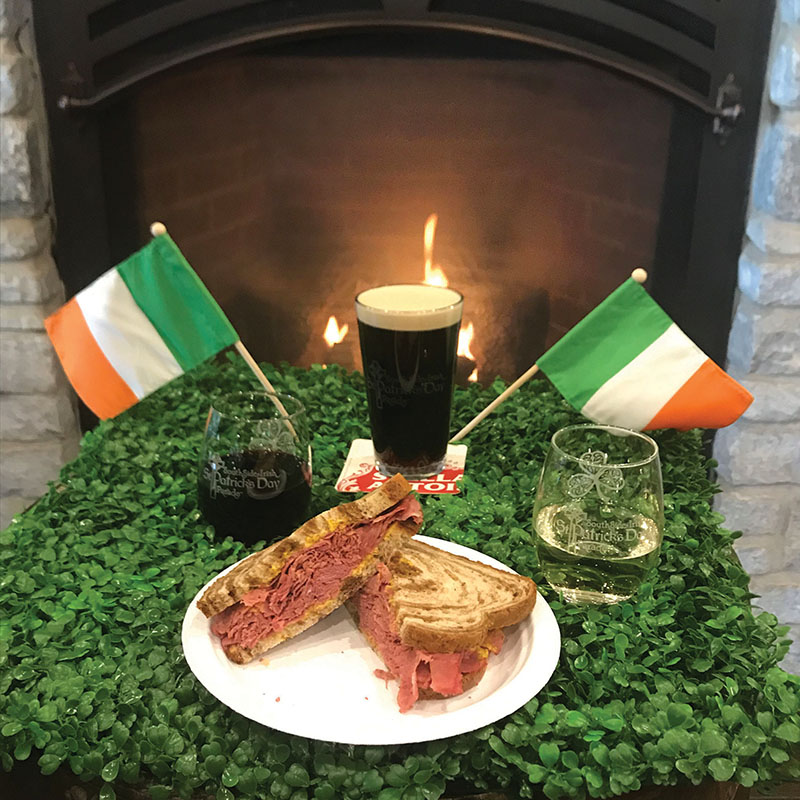 BAPA Party Pack Supports Local Businesses  By Brittany Wiley   BAPA Business Liaison  The Southside Irish Parade has been a neighborhood tradition since 1979.  Apart from a brief hiatus, it’s been held every year […]

South Side Irish ‘Parade of Homes’ 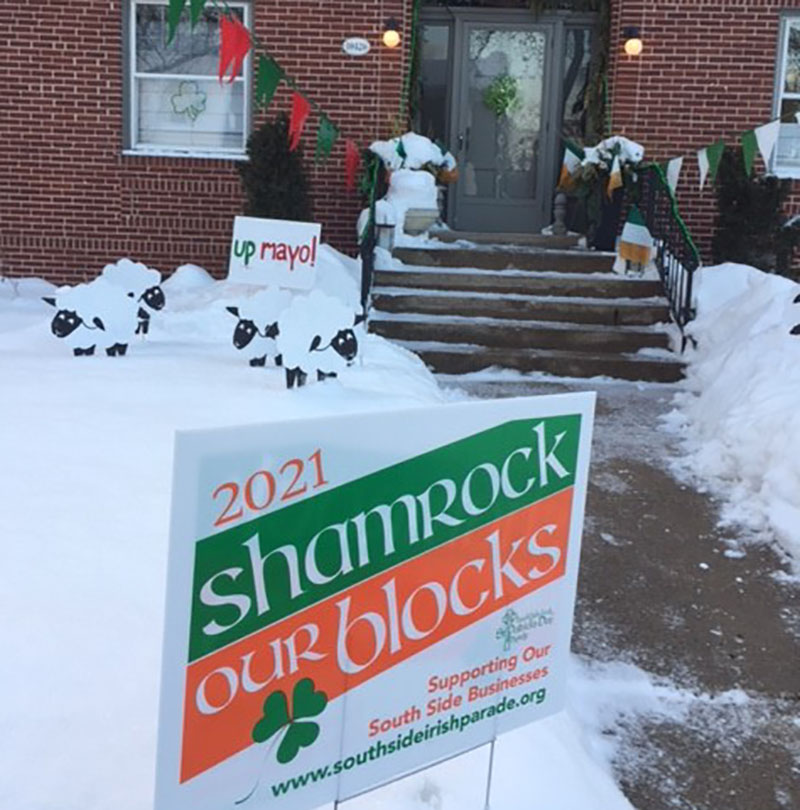 Shamrock Our Blocks Decorating Contest Celebrates St. Patrick’s Day   You could almost hear the collective sigh of disappointment across the community when it was announced that this year’s South […]

Chicago Irish Film Festival: Films from the Land of Storytelling 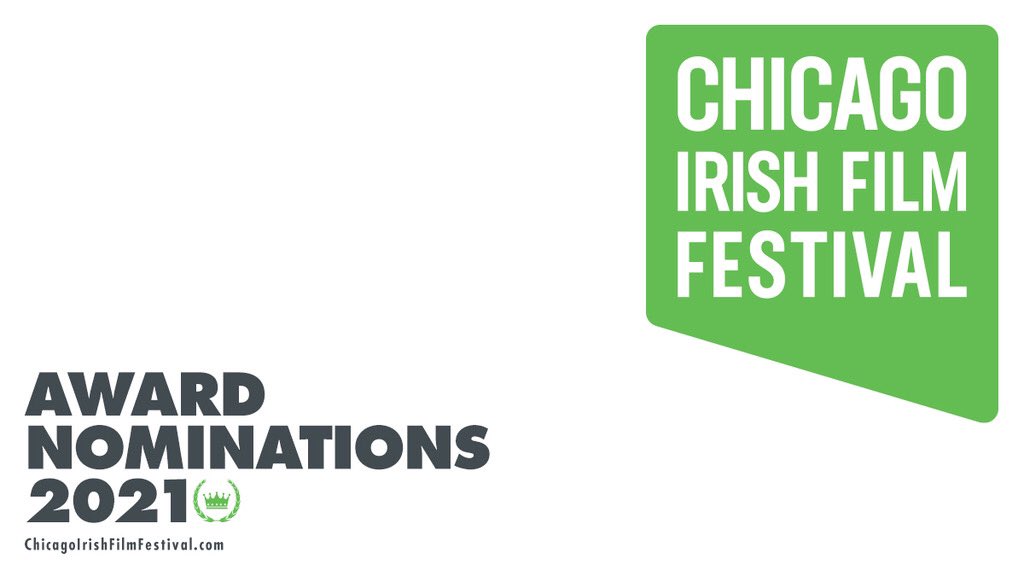 The Chicago Irish Film Festival (CIFF) has been presenting the works of Irish filmmakers since 1999, opening a window into the color and complexity of Irish life. Screening a broad […] 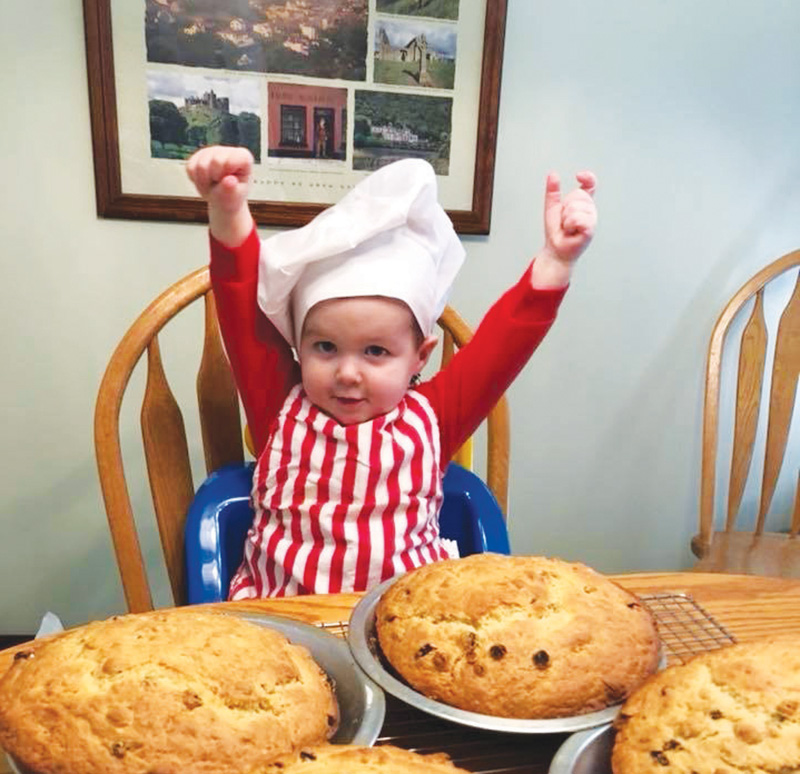 By Kristin O’Neill Boza  The simple truth about Irish soda bread is that as vital to the ingredients families mix in bowls and bake in ovens is the pride, tradition and heritage with […] 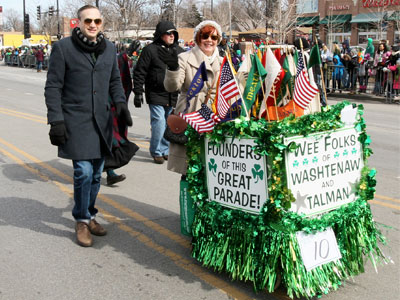 Irish culture and pride are exhibited throughout the month of March in Beverly/Morgan Park. Here are some of the cultural activities being planned.  South Side Irish Parade Steps Off on St. Pat’s […]

The Grateful String Band puts an bluegrass spin on the music of the Grateful Dead! Anything related is fair game too. Saturday March 16, 2019 Harte’s Saloon 9858 South Artesian […]

Cork and Kerry — A St. Patrick’s Day or Any Day! 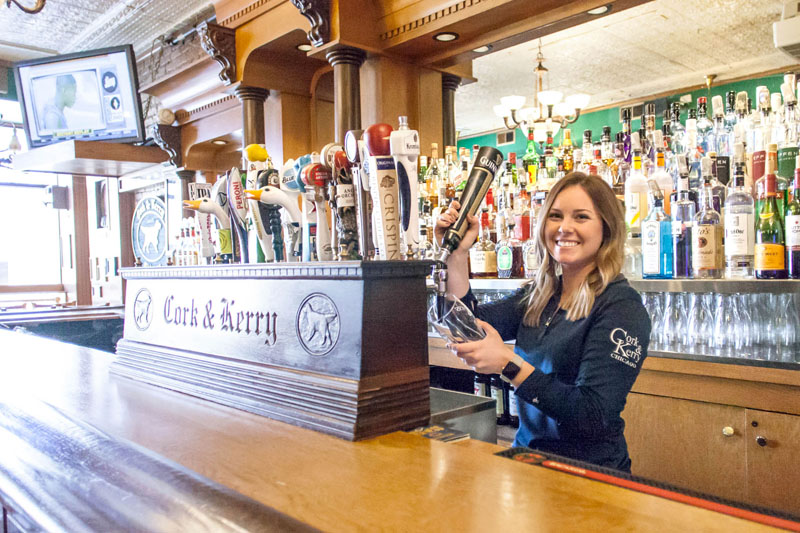 By Kristin Boza Cork and Kerry, 10614 S. Western, pours the perfect pint for St. Patrick’s Day, South Side Irish Parade Day — and basically any other day of the […]