Find Joy in Music at The Music Scene 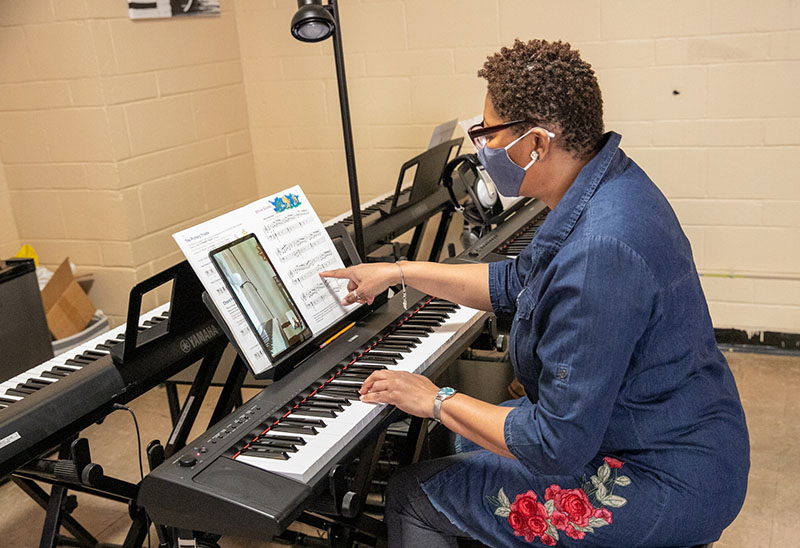 By Kristin Boza  When Anisha McFarland Hill, an accomplished vocalist and musician, founded The Music Scene in 2016, she wanted to give the gift of music to anyone over the age of 40. Since music education classes typically cater to the younger generation, Hill sought to help older people discover the beauty and joy of learning piano, English handbells, or voice.   Located in a space […] 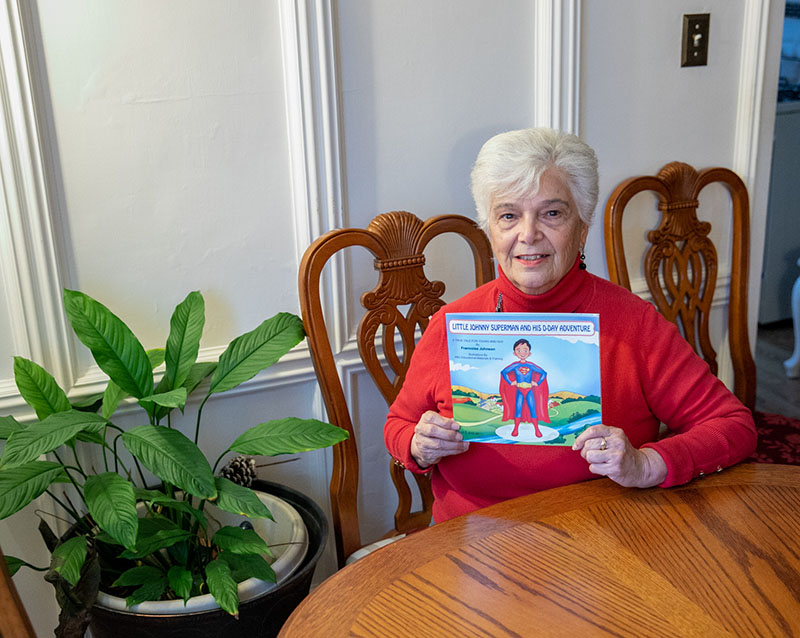 By Kristin Boza  Francoise Johnson didn’t waste a single moment of the pandemic lockdown.   Johnson, born in France and a Chicago resident since 1965, spent her career working as a writer and translator for the City of Chicago’s Language Bank, established by former Mayor Jane Byrne. During her 40-year career, she worked with numerous foreign dignitaries and Chicago mayors to translate […] 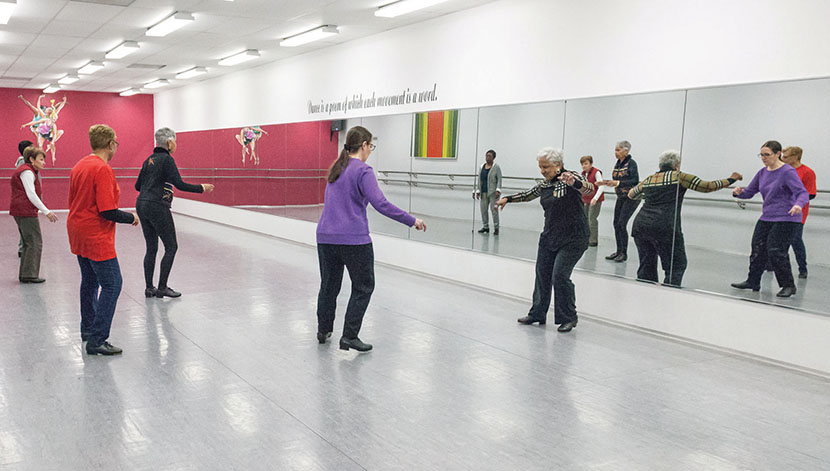 By Kristin Boza  Doris Humphries is best known around the neighborhood as the 97-year-old tap, Latin dance, and ballroom dance teacher at the Dance Gallery, 10628 S. Western. Her classes focus on the more mature dancer, and she welcomes beginners through advanced dancers. Although she was recently sidelined from her teaching job due to brain surgery, she hopes to […] 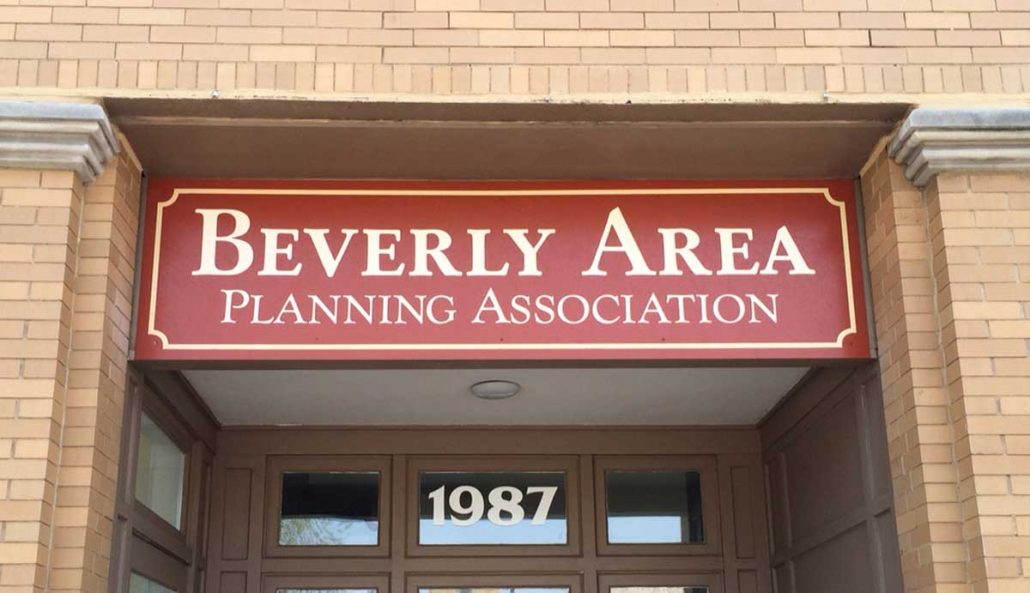 Determined to not let a raging pandemic slow him down, Beverly/Morgan Park resident Earl Sean Simpson, is gearing up to celebrate his 102nd birthday on Sat., Jan. 9 from the safety of his home through a FaceTime Fest with family, friends and church members.  Simpson is a staunch man of faith and a devout servant at Coppin Memorial AME Church where he currently attends worship service on Zoom. Simpson and his wife, the late Helen Hudson Simpson, were honored […] 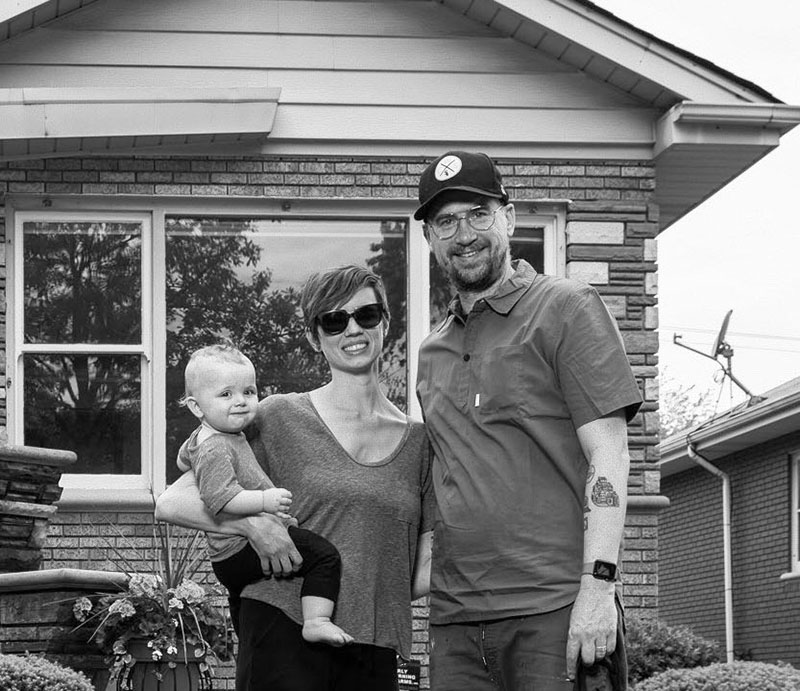 By Kristin Boza  Dance and art are passions of new neighbors Megan Wright and Nate Otto.   Wright grew up in Beverly/Morgan Park and built a dance and art career on the foundation she learned at the Beverly Arts Center.   Otto, who grew up between Deerfield and Michigan, is a talented artist seeking to leave his mark in Beverly/Morgan Park. Along with their toddler […] 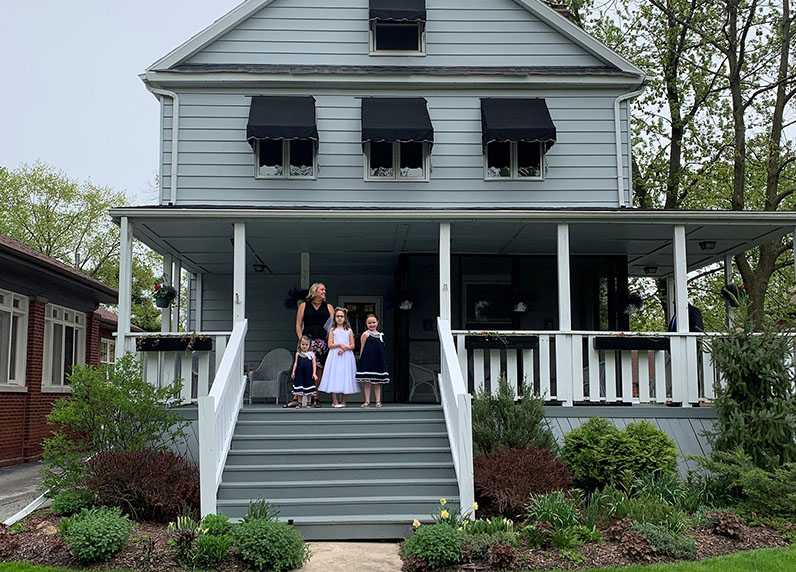 By Kristin Boza  Since moving into their North Beverly home in February 2019, Nikki and Pat Donnelly have become entrenched in all that Beverly/Morgan Park has to offer.   Before moving to our community, the Donnellys, along with their daughters Kate, Jane and Mary, lived in Oak Lawn. Kate and Jane attended Nikki’s alma mater, St. Linus School.   “A few factors contributed to our […] 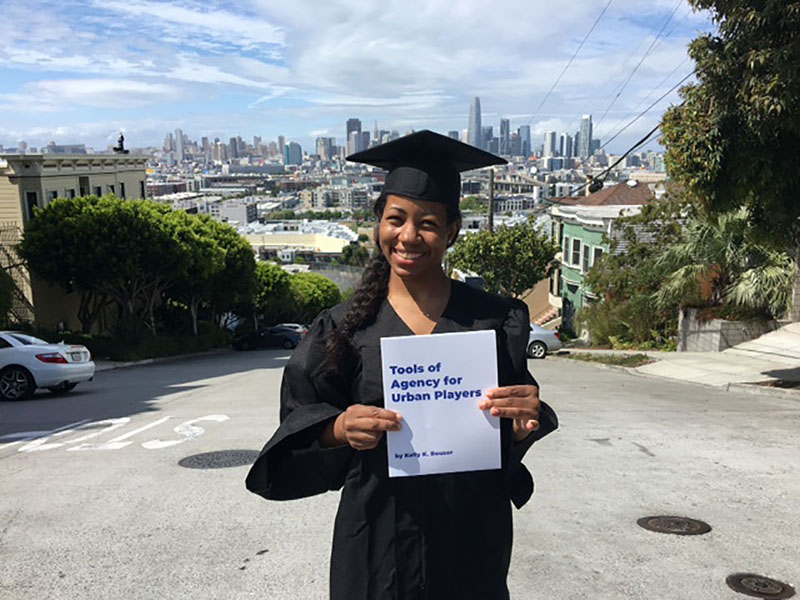 By Kevin Rouser and Tina Jenkins Bell  Kelly K. Rouser recently graduated from California College of the Arts (CCA) with a Master of Fine Arts (MFA) in Industrial Design. This degree was the latest in a list of successful educational and work–related pursuits, including a Bachelor of Arts degree from Princeton University and continuing education courses at the School of the Art Institute where she discovered a […] 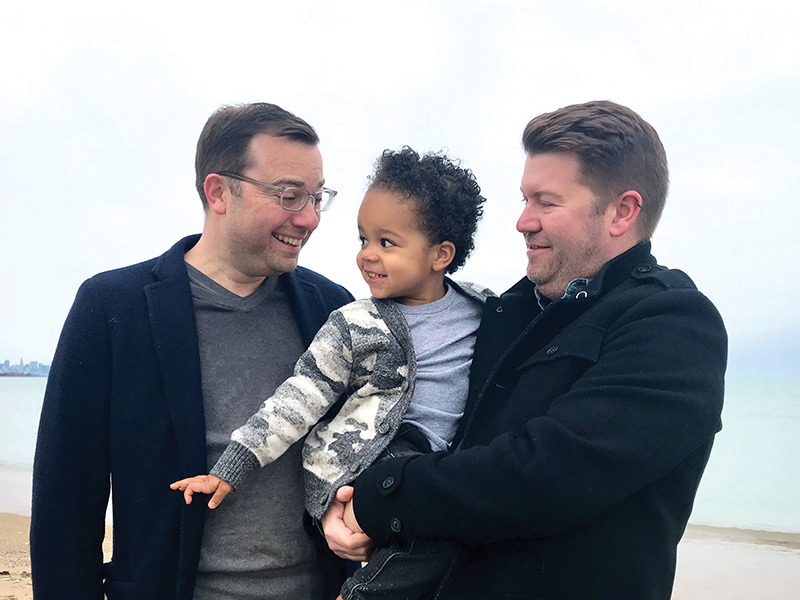 By Kristin Boza  Historical homes, family-centered living, and a strong community are the attributes Zachery and Brian Wilson-Race apply to Beverly/Morgan Park. The former north siders made the move to the North Beverly community in 2017 after perusing local homes online making a few weekend trips to scout out the potential, with their son, Wayne, happily strapped in his stroller […]

House, Business, Charity: It’s all At Home for This Couple 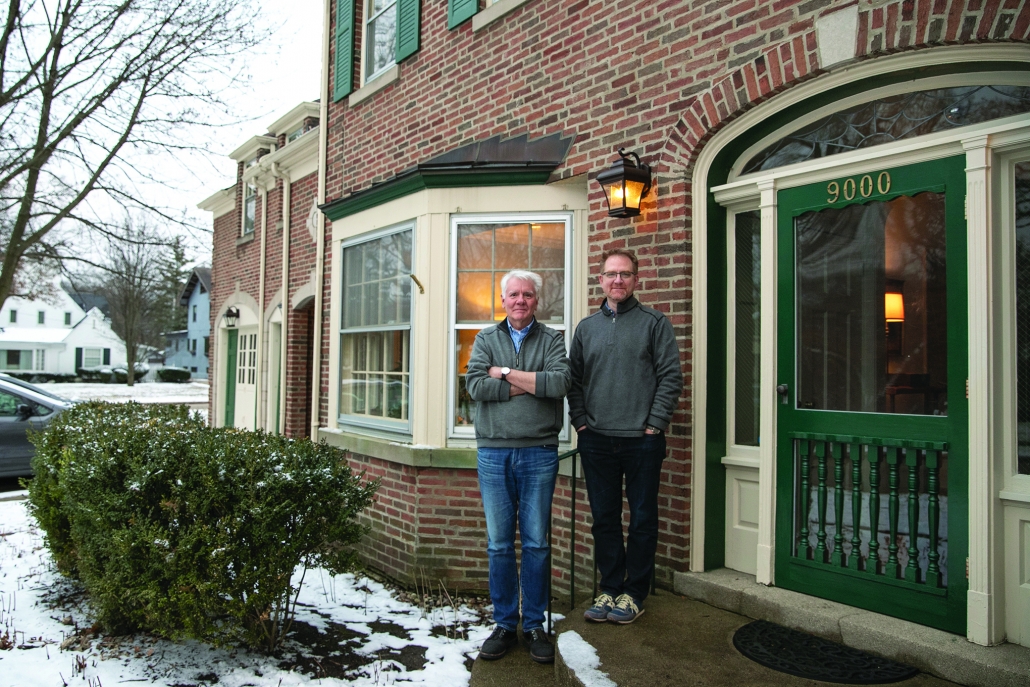 Dale Ludwig and Greg Owen-Boger have been Beverly/Morgan Park neighbors and business owners for two decades, but it wasn’t until a few years ago they became involved in community life. Now active and involved neighbors, they’ve recently made a move that brings together the essentials of running their business, meeting the needs of homeless […] 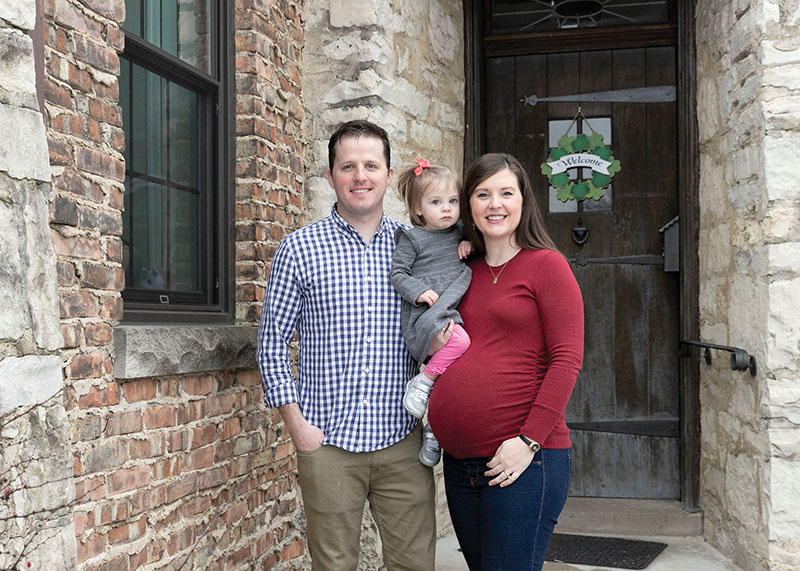 When Kacey and Mike Carey settled in Beverly/Morgan Park in May 2018, they already knew they were making the right move.   “We both grew up here and our parents and other relatives are still living in the neighborhood,” said Kacey (nee Kelly). In fact, Kacey and Mike grew up with just two blocks between them, […]