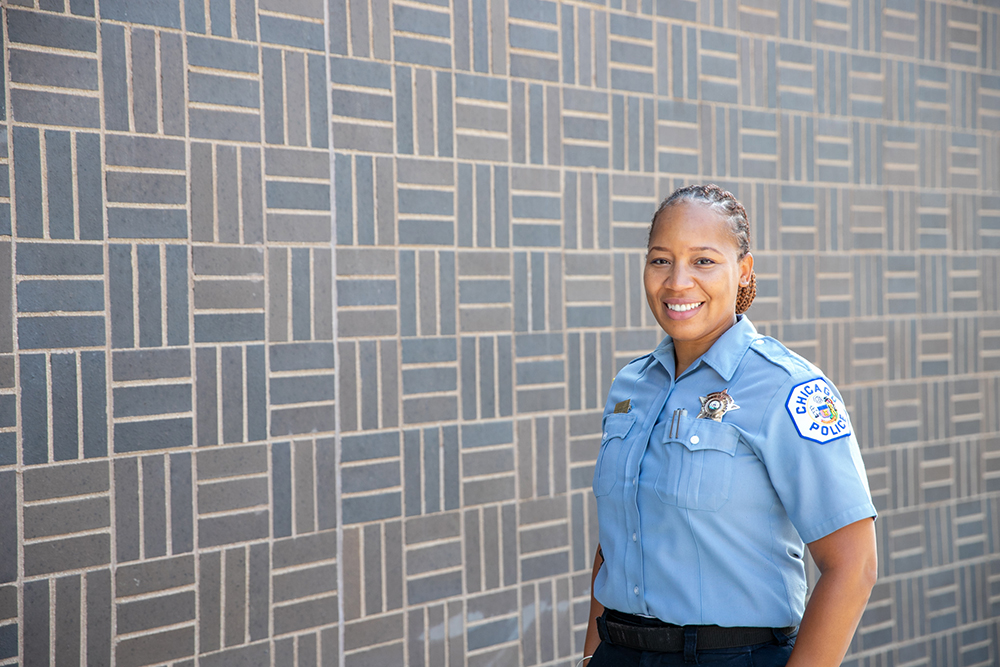 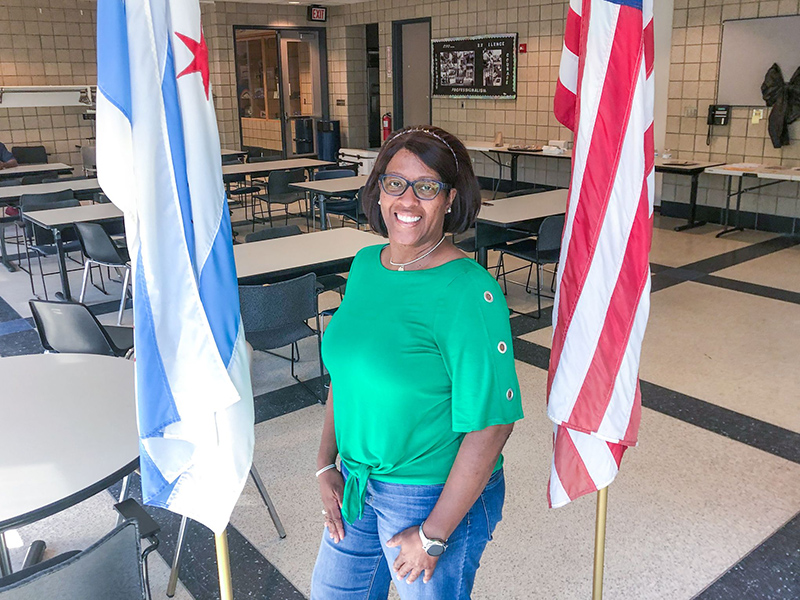 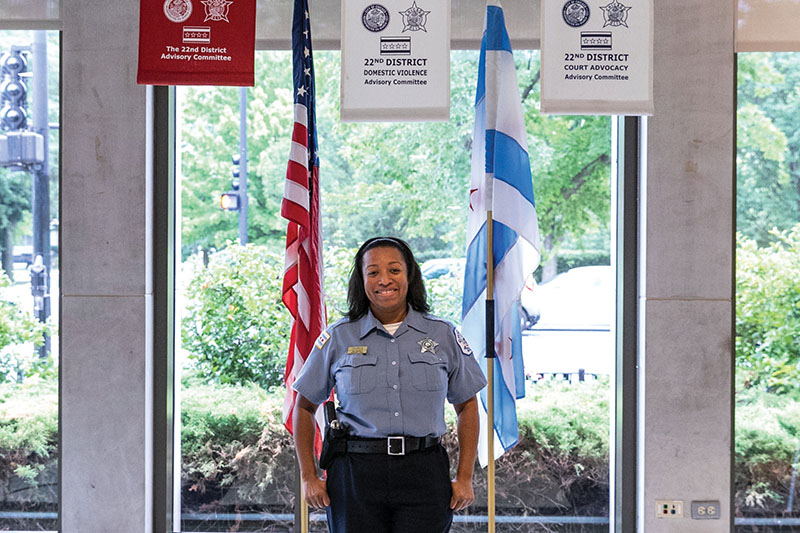 By Gary Jenkins  BAPA Safety Liaison  Meet the 22nd District’s Chicago Alternative Policing Strategy Officer, Kurrin Beamon. Officer Beamon has been at this position for four years. Part of her responsibilities include but, not are limited to, […] 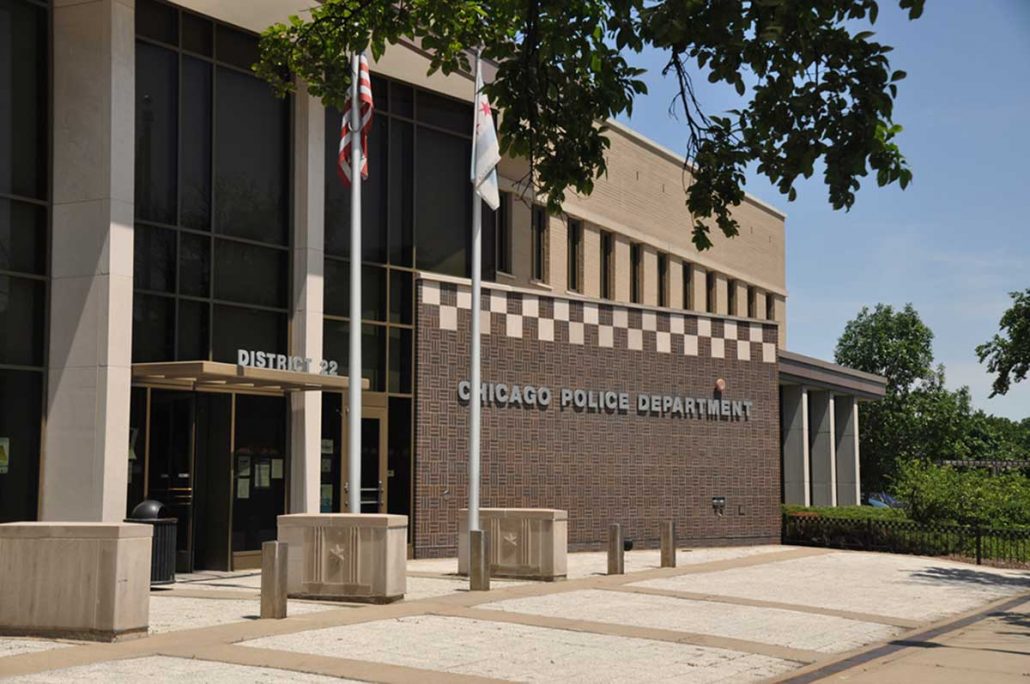 Last month the 22nd District Police CAPS Office held its first Beat meeting under the new COVID-19 State of Illinois and City of Chicago guidelines.  The meeting was held in–person at the District Office. The Aug. and Sept.  meetings will be held via […]

By Gary Jenkins  BAPA Community Safety Liaison  Officer James Connell is the Chicago Police Departments Abandoned Buildings Officer for the 22nd District, and he has been in that role for the past six years. […] 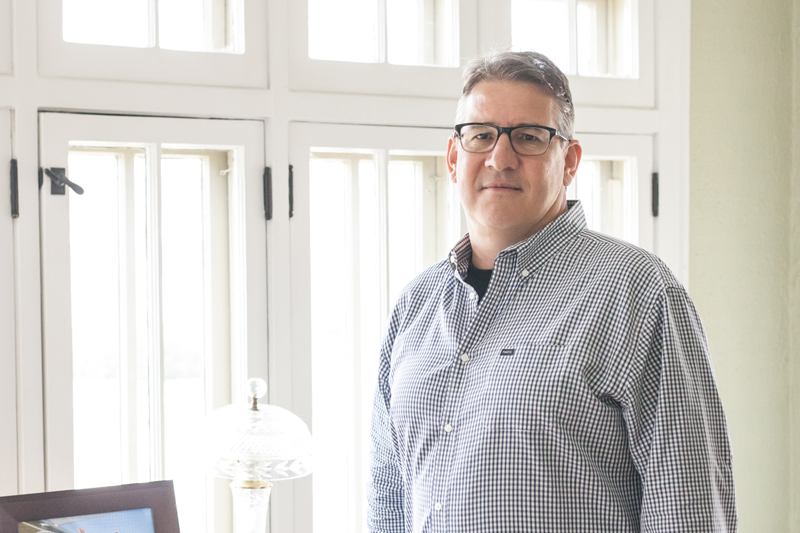 By Kristin Boza Video surveillance systems offer homeowners and businesses an affordable way to monitor their property, according to Tom Rezetko, owner of Enterprise Network Services in Evergreen Park.ENS offers […]

By Kristin Boza Many holiday safety tips are common sense: don’t forget to blow out your candles each night, remember to lock your car, and make sure your holiday lights […]