SWAN and WISH Study Researchers Seek to Reconnect with Participants 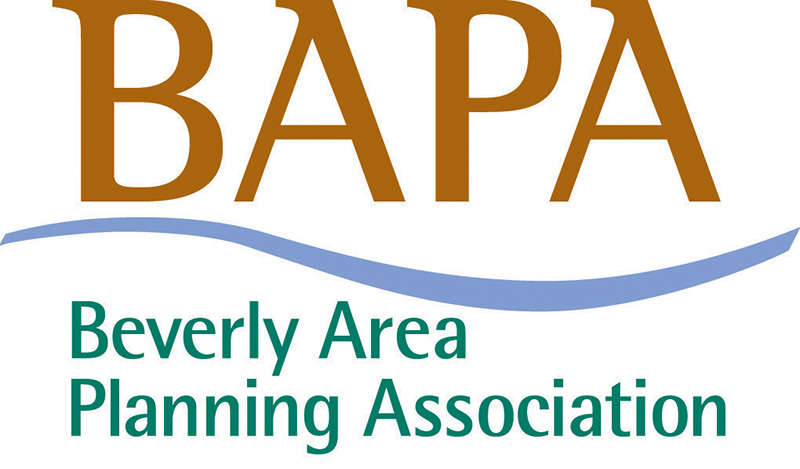 A remarkable first-of-its-kind national research study, SWAN (Study of Women’s Health Across the Nation) began following women between the ages of 40 and 60 in 1994 and ran full-throttle until 2017 to see what happens to women’s health as they age. Now that funding has been secured once again from the National Institute on Aging, a department within the National Institutes of Health (NIH), researchers are seeking to reconnect with the local women who participated in the first run of the study.

Locally, SWAN is known as WISH, or Women in the South Side Health Project, and focuses on Black and white women living in Beverly/Morgan Park and Washington Heights, and 450 women participated in the study. Led by researcher Imke Janssen, Ph.D., Associate Professor, Section of Biostatistics & Epidemiology, Department of Family and Preventive Medicine at Rush University Medical Center, WISH is established as a well-known and often followed study among researchers in America.

“Until SWAN started in 1994, very few studies had been conducted in women. For example, it had been observed that before the age of 40, women very rarely had heart disease problems, but after age 60 or 65, heart problems were just about as common in women as they are in men. We wondered, ‘What happens between age 40 and 60?’ Of course, it is the menopausal transition with its hormonal changes, but it is also a time of other life changes, such as children moving away, parents getting sick and needing caregiving, etc.” Janssen said.

SWAN is studied at seven different clinic sites in the U.S., each site recruiting white women and one other race/ethnic group. Chicago is one of four sites that has only Black and white women.

Blood draws were done to measure different hormones and other health markers, and women were asked to complete activities like finger strength tests, a four-meter timed walking test, and a stair climbing ability test. Body measurements, including waist circumference, weight, and height, were taken, as well as blood pressure and an EKG. This series tests continued for two decades.

Janssen says it was essential to follow exactly the same women to gather all of the data to help researchers get a picture of healthy aging.

“Some participants could barely walk the four meters; others could run it. There’s a wide range of abilities in our study participants. What we then do is relate those outcomes so we can measure the woman’s ability now versus the data collected over the previous 20 years. It helps us understand why some women are in particularly good shape at age 70 and we can track what they’ve been doing.”

Janssen and her team have been able to answer some important questions, like how the balance of estrogen and testosterone impacts the development of heart disease, and the duration of menopause in both Black and white women.

An interesting point gleaned from the research is that living a healthy life is not just about managing weight, not smoking, and exercising regularly. Rather, optimism in life plays a big role in slowing the development of heart disease.

Janssen published a paper in the March 2022 edition of the “Journal of the American Heart Association” titled “Psychosocial Well‐Being and Progression of Coronary Artery Calcification in Midlife Women.”

“If you think of the glass half-full instead of half-empty, if you’re an optimist and spend time with friends, volunteer, and are engaged in life, then the development of heart disease is slowed,” Janssen said. “It’s important to team up with a friend and go for a walk, go do dinner, play with your grandchildren, etc. It all has health benefits.”

Janssen and her team are working hard to reconnect with past WISH study participants to once again follow the women and observe them throughout older age. Contact the team at SWAN_Aging@rush.edu, or call 708-660-6468. Area residents are asked to pass this information along to past participants who have moved out of Chicago; the team still wants to connect with everyone to gather as much valuable data as possible. Phone or video visits are possible, and the team can also travel to the participant’s home as well.

“Women tend to outlive men and with the scarcity of women’s health research, there are not a lot of programs that support senior women,” Janssen said. ‘This is a very special study because we have data from the last 20 years. These women are now between the ages of 66 and 76, with a breadth of race and ethnicities; no one else has this kind of data.”

Were You a WISH Study Participant? It’s Time to Reconnect!

The WISH project encourages women who participated in the original study to reconnect and allow researchers to observe their health as they age and gather new data. Contact the team at SWAN_Aging@rush.edu or 708-660-6468. Do you know a past participant who has moved?  Let them know that the team connect via phone or video visits