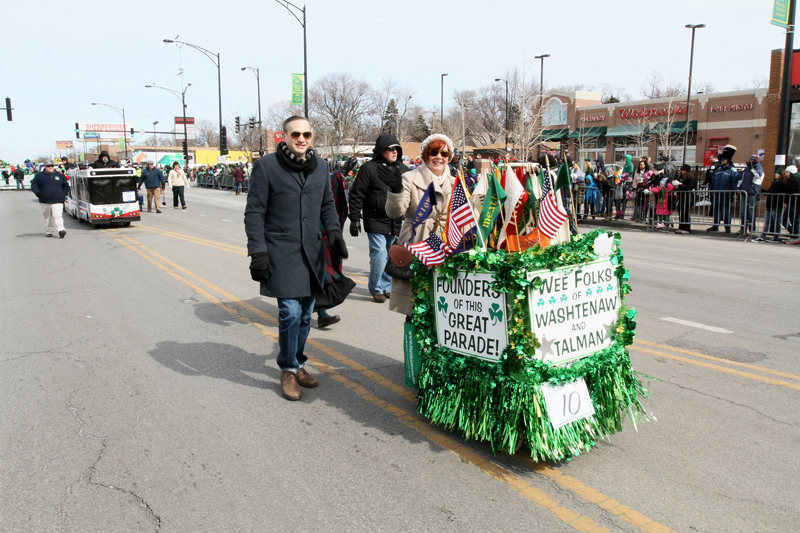 This year’s parade will feature 100 entries including bagpipe and marching bands and Irish dance schools.

Special Olympics Chicago will serve as Grand Marshal. Special Olympics Chicago is one of the largest programs in the country offering training and competition for more than 7,500 athletes in 22 sports throughout the year. The organization provides opportunities to develop physical fitness, demonstrate courage, experience joy and participate in a sharing of gifts, skills and friendships with their families, other Special Olympics athletes and the community.

Amyloidosis Support Groups and the Martin McGarry family will be the 2018 Parade Honoree. The nonprofit organization is dedicated to the support, education and empowerment of Amyloidosis patients, caregivers and former caregivers. Beverly/Morgan Park resident Martin McGarry recently lost a lengthy battle with Amyloidosis. His spirit and dedication to his community will be honored during the parade.

The 2018 South Side Irish Parade Queen is Colleen Krahn of Mount Greenwood. She is an alumna of Queen of Martyrs School, Mother McAuley Liberal Arts High School and St. Ambrose University, and currently works as a flight attendant for Southwest Airlines.

The Emerald Isle Mile presented by Running Excels will take place prior to the parade. The run begins at 11:30 a.m. at 104th and Western Avenue and runs the parade route ending at 112th Street. For information and registration, visit the store at 10328 S. Western or the website at www.runningexcels.com.

Events that lead up to the parade include the South Side Irish Parade Film Fest Sat., Mar. 3 at the Beverly Art Center, 2407 W. 111th St.  The fest will feature an afternoon matinee, an evening feature film and film shorts, plus receptions. Visit www.beverlyartcenter.org for tickets.

The parade’s organizing committee will honor their Grand Marshall by making a march of their own, into frigid Lake Michigan for the Special Olympics Chicago’s annual Polar Plunge on Sun., Mar. 4 at North Avenue Beach. To join the “South Side Irish Pats On Parade” team.

For more information on the parade or parade events, visit southsideirishparade.org. 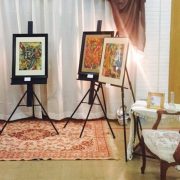 The Neighborhood is the Gallery Beverly Art Walk Day 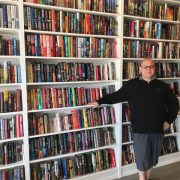 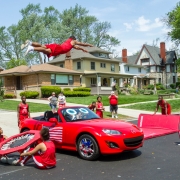 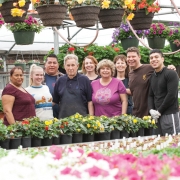