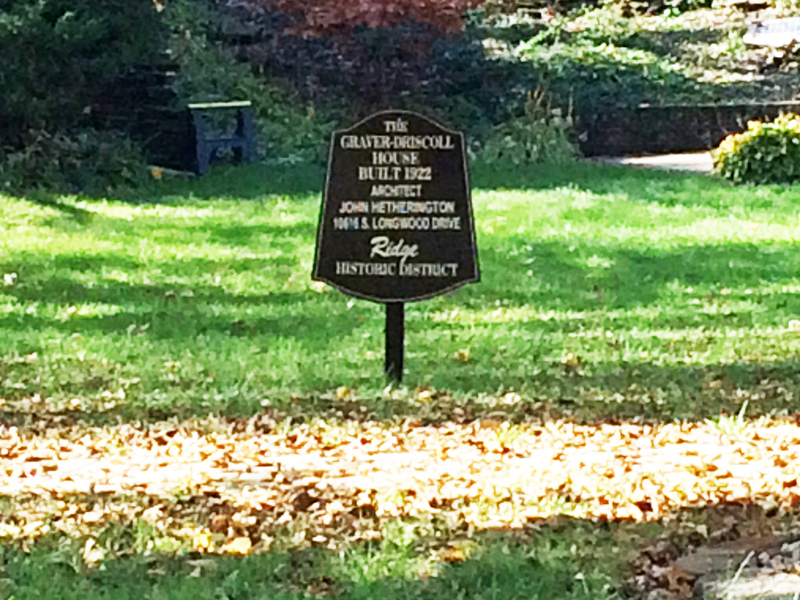 In November it was announced that American Girl dolls were among recent inductees to the National Toy Hall of Fame in Rochester, NY.  The dolls, created in 1986 by Pleasant Rowland, “were recognized for their exploration of the country’s social and cultural history,” according to an article in the Chicago Tribune, an approach near and dear to the Ridge Historical Society (RHS).
Less than two weeks before COVID shut their doors in March 2020, RHS debuted an exhibit of the first five American Girl dolls with their stories and accessories, matched against the remarkably similar stories of five real American girls who – like Pleasant Rowland herself – had at some time in their lives lived here on the Ridge in Beverly/Morgan Park. COVID dependent, RHS, 10621 S. Seeley Ave., is opening on a limited basis; visitors must call in advance to reserve a date and time to see the exhibit, which will run through Feb. 2022
The Real American Girls of the Ridge exhibit uses vintage newspaper articles, photos, maps, artifacts and more to tell the true stories of those five real girls/women, in the context of their times here, paired with the beautiful American Girl collection, a generous donation to RHS by local resident and friend, Joan O’Connor.  Also included is information about Rowland and her family here.
Colonial era doll, Felicity Merriman, is paired with the real-life Abigail Shipman Wilcox, who grew up during the Revolutionary War (1775 to 1783) and in 1844, as an aged widow, came to the Ridge with her grandson and his family. Her story includes firsthand accounts of our area’s original landscape and wildlife, and the hardships – and blessings – of life on a previously unbroken prairie.
Pioneer era doll, Kirsten Larson, is matched with the very real Anna Lovisa Larson, whose family took her from Sweden to the rugged Iowa/Minnesota border in 1854, when a cholera epidemic was raging across the U.S. Travel experiences and the dangers faced in their new home are shared, with the story of Anna’s eventual move to Morgan Park. As was true for many lonely, worn Swedish Baptist souls throughout the country, the Swedish Baptist Old People’s Home, Fridhem, in Morgan Park, offered a warm and loving sanctuary in Anna’s final years.
Civil War era doll, Addy Walker, born into slavery in Virginia, who escaped on the Underground Railroad, is paired with Cornelia Lee Reeves, born a slave in Virginia, who came to Morgan Park as an adult in the 1880s or ‘90s.  Stories shared include both the history of the Underground Railroad in this area, as well as information about the longstanding black community in Morgan Park.
Victorian era doll, Samantha Parkington, is paired with the real life Margaret Gear Lawrence of the same era, who grew up with her parents and played an important role in the early years of Girl Scouting on the Ridge.
World War II era doll, Molly McIntire, is paired with living American girl, Elaine Polacek Spencer, who grew up on the Ridge during the war years and well remembers the local Chicago Bridge & Iron Co., that played a vitally important role in the War effort.
COVID dependent, RHS is opening in early December, on a limited basis. People must call 773-881-1675 or email ridgehistory@hotmail.com in advance to reserve a date and time to see this exhibit, which will run through Feb. 2022.  Visitors must pre-register, be vaccinated, and remain masked in the building. Groups will be kept separate or distanced.
Follow RHS on Facebook at www.facebook.com/RidgeHistorical/Society.