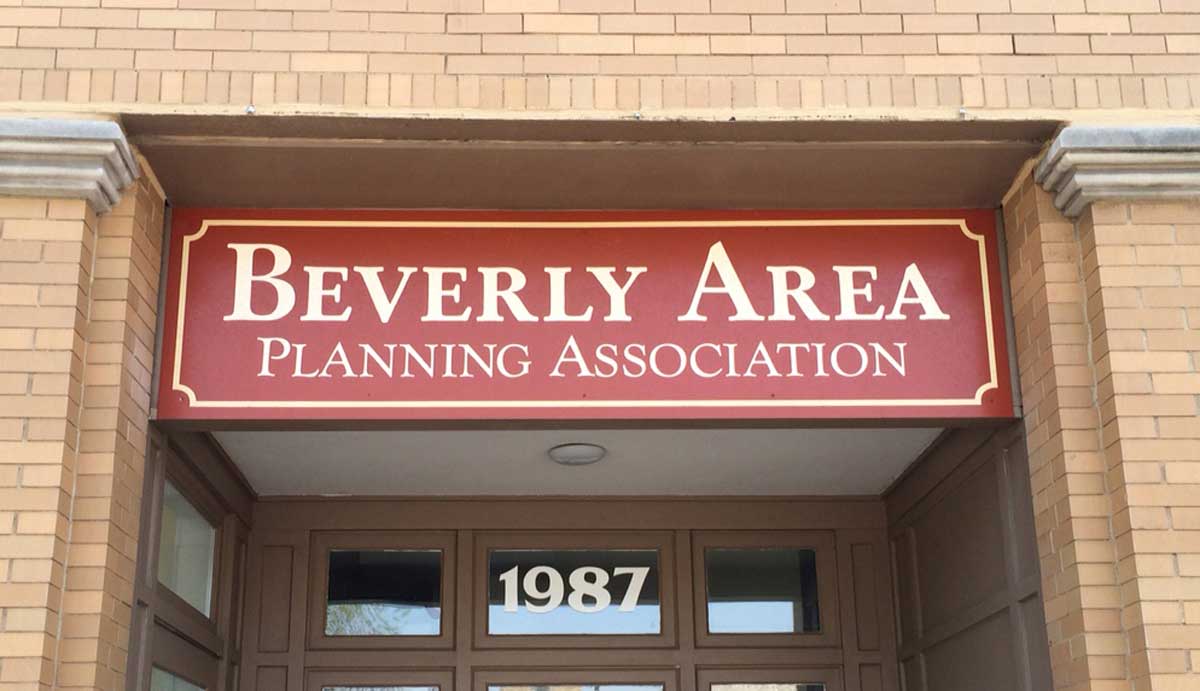 See a Need, Do Something

In 2014 at the age of 8, Logan Killelea started making homemade crayons and selling them in the neighborhood to raise funds for Ronald McDonald House. Now 13, he continues this endeavor, most recently expanding it as service project and accepting an offer from the 95th Street Farmers Market to sell his crayons there this summer.

Logan, the 2021 Community Service Award winner from Sutherland School, said altruism has taught him a lot.  “I had to improve my speaking and social skills because I had to sell the crayons, and when I donated, I had to explain what my cause was for donating. I also learned that the little things count,” he said.

In 2013, Logan’s cousin was born with a birth defect and spent 11 months in the hospital. His aunt and uncle used Ronald McDonald House. After hearing on the news that many people were enduring the same struggle, Logan felt he had to act. He began collecting broken crayons, using a fondue pot to melt them down, and recreating them by pour the colorful wax into smiley face or dinosaur molds. His mom and neighbors use social media to help him sell the crayons.

Logan starts at Brother Rice High School in the fall and plans to continue raising funds for Ronald McDonald House.

“I would encourage my peers to get involved and that starting little is not a bad thing,” Logan said. “Be happy with what you’re doing.”

Morgan Park High School Academic Center  student Braylen Boyd observes his fellow man in order to respond to their needs. At a young age, he noticed that quite a few children were missing out on Christmas, so he launched a toy drive. He left a large box at school and raised awareness about the drive. A few days later, the box he left out – and several other containers — were filled with gifts.

Toys were passed out to children at daycares in the Morgan Park area. “I’ve done other things, like feeding and collecting coats for the homeless, too,” Braylen said.

Braylen said COVID 19 increased the need for Christmas cheer because a “lot of parents had lost their jobs, so I wanted to help make their Christmas joyful by providing for their children. My mom, friends, and I made baskets filled with soap, jackets, journals, and school supplies to give to the girls at Mercy Home last Christmas.”

Braylen’s penchant for giving was contagious. His mom Zekeliah Flowers was inspired to create an organization called Live Life to aid those in need during the Christmas holiday.

Three years ago, Braylen began working with Oakdale Church to make sandwiches pass out to the homeless living downtown on lower Wacker Drive.

“We walked down the street looking for people who needed help and gave them food, hand warmers, socks, boot warmers, sweaters, water bottles, deodorant, hats, and scarfs,” he said.

When asked what motivates Braylen to give, he said, “It makes me feel great to help others, and putting smiles on people’s faces puts a smile on mine.”

Braylen, who plans to continue his education at Morgan Park High School and later pursue the culinary arts, suggests more youth get involved in their communities. “Giving makes you feel proud of yourself. Also, it’s your duty to give back whenever you can because we are all better together,” he said.

Xoie Alston is a dynamic young lady, an engaged student, and someone who believes that giving back to the community is an expression of hospitality, care, and encouragement. She is also the 2021 Community Service Award winner from John H. Vanderpoel Humanities Academy.

“I am all about motivation,” Xoie said. “Motivating my friends, my mom, and others when they are down. I’m like a mini motivational speaker.”

Now 14, she has been finding ways to give back to her community since she was 10. She remembers driving with her mother and seeing homeless people wander the streets. Wanting to help them, she organized an art auction of her own work in her backyard and used the funds to purchase toiletries and personal items to make care packages to distribute to the homeless.

During the pandemic, she made care packages filled with Lysol, hand sanitizer, and face masks for her neighbors, recognizing the challenges of stretching a dollar when many employers had either ceased or reduced their operations.

As a vice president of the student council, she collaborated with student council members from four other schools, including Kellogg, Barnard, and Clissold, to sponsor a toiletry drive.

“Helping people makes me happy because I get a lot of things, so I should share,” Xoie said.

Xoie will attend Morgan Park High School, where she plans to run track, play volleyball and participate in the school’s fashion design club and dance group. Beyond that, it is on to Spellman College, a historically black college for women. She wants to be an entrepreneur and continue giving back to her community.

“I’m just a happy person with a happy spirit, and I really like giving back to my community,” she said.