As president, which is a volunteer position, O’Shea will be responsible for overseeing the operations, fundraising efforts and corporate sponsorships to support Special Olympics Chicago programs and events. He will also be responsible for continuing to increase the awareness of the organization to the public, as well as assisting in recruiting new athletes and growing the program in the Chicago Public Schools and Chicago Park District.

O’Shea is the Alderman of the 19th Ward which is home to hundreds of athletes with disabilities who attend the Mt. Greenwood Park Special Recreation program and the Chicago Agricultural High School for the Sciences. O’Shea has been one of the top fundraisers for the Chicago Polar Plunge, the organization’s largest annual fundraiser, diving into the icy waters of Lake Michigan each March since the event began in 2000. He is also an avid runner, participating on the Special Olympics Chicago Marathon team for several years and in the Midway Fly Away 5K each September since it began five years ago.

“I am truly honored to be appointed as president of this incredible organization that changes the lives of thousands of people with intellectual disabilities and their families, each and every day,” said O’Shea. “Special Olympics has been incredibly important to myself and my community over the last several decades. I have seen first-hand how the organization strives to provide memorable experiences for our athletes. As president, I will continue the work of my predecessors and will focus on doing what is in the best interest of our athletes.”

More than 7,500 athletes are involved in the Special Olympics Chicago program.

Special Olympics was founded in Chicago at Soldier Field on July 20, 1968, and has since become a world-wide organization with nearly five million athletes in over 170 countries. Last month, Chicago became the epicenter of a nearly week-long celebration in honor of the organization’s 50th Anniversary. Activities included the first-ever unified cup tournament, a star-studded concert featuring Chance The Rapper, a Global Day of Inclusion, and the dedication of a Special Olympics Eternal Flame of Hope at Soldier Field.
A lifelong 19th Ward resident, O’Shea lives in West Beverly with his wife Cara, and his children, Brigid, Patrick and Eileen. 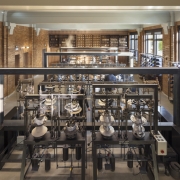 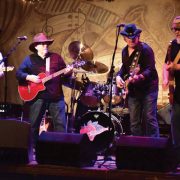 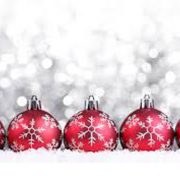 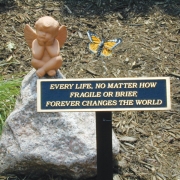 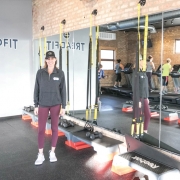