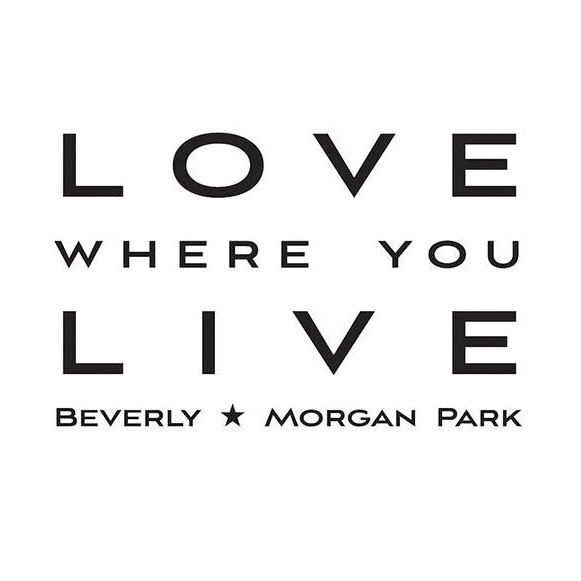 By Tom Hogan, BAPA Past President

My wife, Cathi, and I have lived in our house across from Crescent Park since the summer of 1986. We moved into this home after having lived in the Old Town/Lincoln Park areas during the first years of our marriage. We both spent a good deal of our childhood/teenage years living in different parts of the Beverly/Morgan Park neighborhood. As a result, we had a good idea of that we would experience as our family grew.

Our two sons were able to play unsupervised in Crescent Park after they reached an age where they could cross the street by themselves. They had many friends with who they would play in the park after their school day at Clissold or on their days off. This provided them with the opportunity to work out their own differences without too much adult interference. This was much the same way Cathi and I were able to transition through our childhoods.

We first became involved in neighborhood activities in the late 1980s/early 1990s when Cathi joined a group of people who helped guide a long overdue revamp of the Crescent Park playground. That committed band of volunteers spent hours traveling to parks in other neighborhoods and suburbs to gather ideas for Crescent Park. Their efforts led not just to a refreshed play area, but to several lifelong relationships with many great neighbors. This network of people later formed the foundation of the Beverly Breast Cancer Walk.

In the mid-1990s, I joined BAPA’s Board of Directors. At that time, this neighborhood was confronted with working through issues which had been at the forefront since the 1960s: Racial change, home values and school choice. We were also faced with replacing the funding bases BAPA had enjoyed in its earlier years when local financial institutions were bought and moved out of the neighborhood. I served with many great people who didn’t always agree with one another, but who understood that compromise is not always capitulation. We set a path for the organization on all of these issues which, in hindsight, has allowed the work of BAPA to continue and the organization to thrive.

While I was president of BAPA (1998-2001), a group of real estate agents working in the Kennedy Park Civic Association area were telling residents that quick racial change was coming. This panic peddling tactic that had fostered so much white flight in the City during 1960s and 1970s caused quite a bit of concern to all of the Kennedy Park area residents, African American and Caucasian. Working with the civic association, BAPA held a series of meetings in residents’ homes. There was plenty of discussion – some helpful and some not – about what should be done.

I know BAPA works best when its objective is clear and those who are executing it trust one another to follow through on its promises. This can only be done when neighborhood residents form alliances with one another, working on smaller projects that form a foundation to benefit the larger community, much like that committed band of Crescent Park volunteers did.

If you like what the current BAPA Board is doing, tell them so. If you don’t like it, get involved yourself and work toward compromise. Together, we the residents of Beverly/Morgan Park can live in the Village in the City.