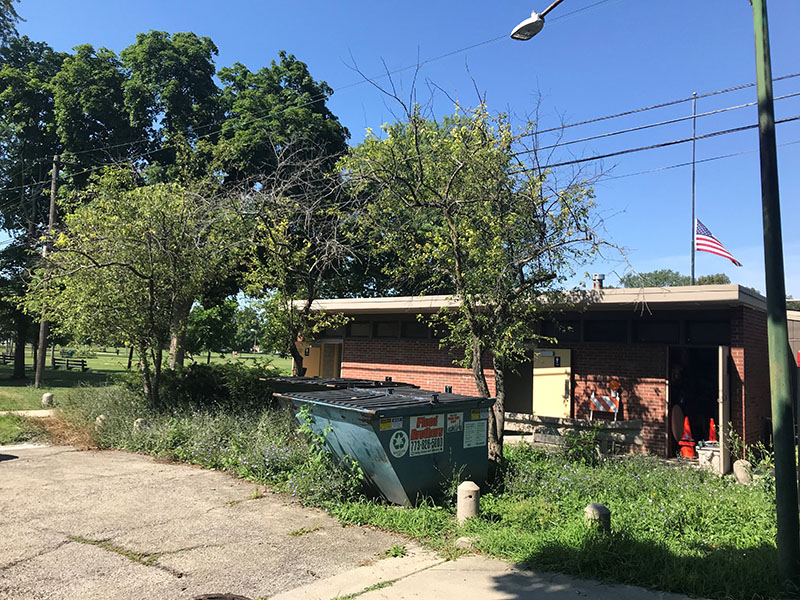 Beverly/Morgan Park is home to nine Chicago Park District-owned parks that serve as gathering and recreation spaces for neighbors of all ages. From playgrounds, baseball fields, tennis courts, and swimming pools, to art classes, community events, and performance spaces, our parks provide facilities and programming that match a variety of interests, and support many of our community organizations.

The condition of the buildings and facilities that make up neighborhood parks is a concern for many residents. Historical buildings starting to show their age, lack of specific programming or facilities, or playground equipment that is outdated or in disrepair. The Chicago Park District (CPD) receives such requests and concerns across all of its 570 parks. In order to respond, CPD encourages residents to form Park Advisory Councils (PACs).

PACs are groups of neighbors who come together as volunteers to create a more efficient way for communities to advocate for and represent their parks. PACs communicate with CPD on matters relating to their parks and increase community awareness of CPD projects. PACs allow for communities to better utilize CPD programs and facilities and they serve as a vehicle through which park information can be shared.

Perhaps most importantly, PACS advocate for improvements at local parks and assist in locating alternate funding sources to enhance park facilities. PACs also serve as a voice for their park when CPD seeks input about services to provide, park needs, problems, and accomplishments that impact the operation of that park.

Today, Park Advisory Councils represent more than 225 parks across the City. Locally,  neighbors have taken the steps to form or begin to form PACS for their local park.

Ridge Park, 9625 S. Longwood Dr., originally constructed in 1913, is one of the city’s most widely used parks because of the variety of programming. The Ridge Park Advisory Council was formed in order to prioritize the need for a new roof on the fieldhouse. Neighbors, including BAPA Executive Director Mary Jo Viero, banded together to formally organize the PAC. Once formed, the group helped to get the approval and funds needed to repair the historical building’s roof, and, shortly after, some of the building’s windows. The Ridge PAC that has also helped win approval and funding for the installation of an elevator. “We had to be persistent, but the Ridge Park PAC shows that this process does work and can help improve our parks,” Viero said.

After a Little League baseball tournament brought several local families to Hale Park in Chicago’s Clearing neighborhood, Ridge Beverly Little League President John O’Connor began receiving comments from parents about that park’s pristine the playing conditions and appearance. With an event coming up at Beverly Park, O’Connor wanted that same welcoming, clean appearance that their teams experienced at Hale. He started with some quick improvements to the fields.

“The park looked the best it ever has for our event and the day was a success,” O’Connor said. However, he knew more needed to be done. When he was introduced to Viero at BAPA get was given information about forming a Park Advisory Council. What started out has simply trying to improve the field conditions for baseball games at Beverly Park, has now expanded to improving conditions at both Beverly and Munroe Parks by forming a Park Advisory Council.

“Currently our biggest concern is the absolute misuse of Munroe Park. The playing surface on both baseball fields is unacceptable. There are over 600 community kids looking to use these fields every day for the next 3 months,” O’Connor said.

O’Connor cited the need for new LED lights, trees trimmed, benches replaced, and fencing upgrades at Munroe.  “I am 100% convinced if Munroe Park were better maintained, it would be utilized for proper community activities,” O’Connor said. Neighbors interested in joining the Beverly and Munroe Park Advisory Council can contact O’Connor at jpo11380@hotmail.com.

Do you and your family frequent any of our community’s parks? Is there something you wish your local park had? You may be interested in joining or forming a Park Advisory Council. BAPA invites neighbors to learn more. Email cfey@bapa.org with your contact info and name of the park you would like to advocate for. 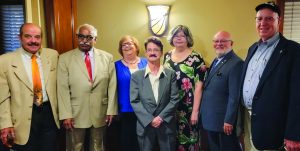 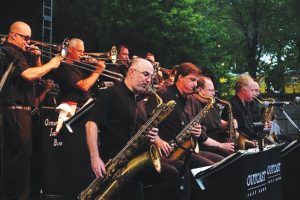 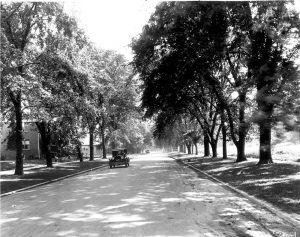 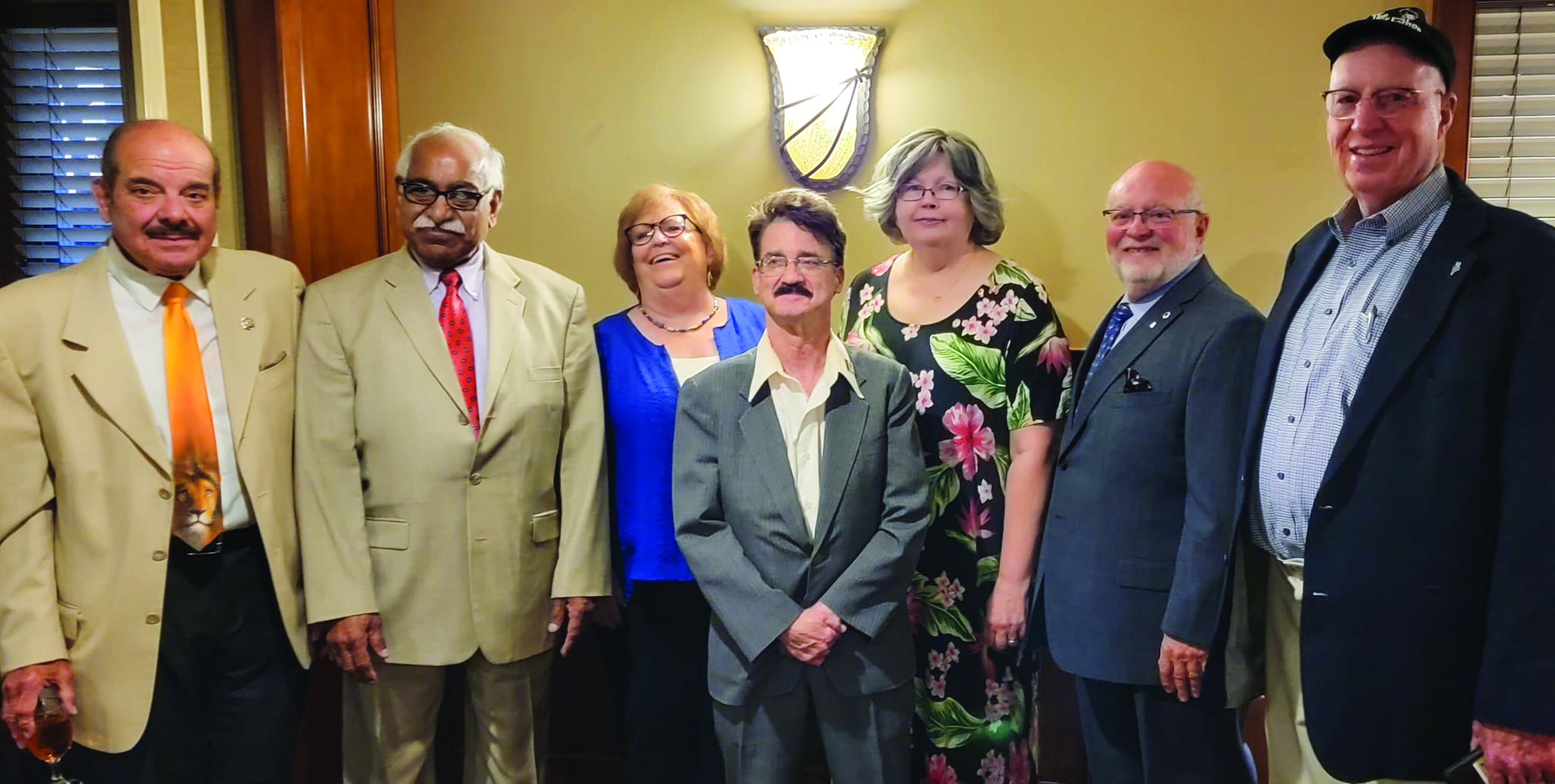 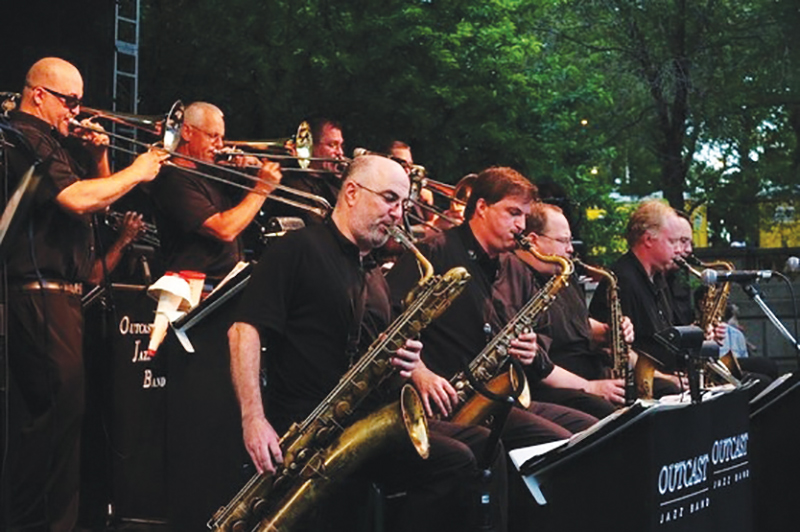