Kids are Cuckoo for CoCoMelon 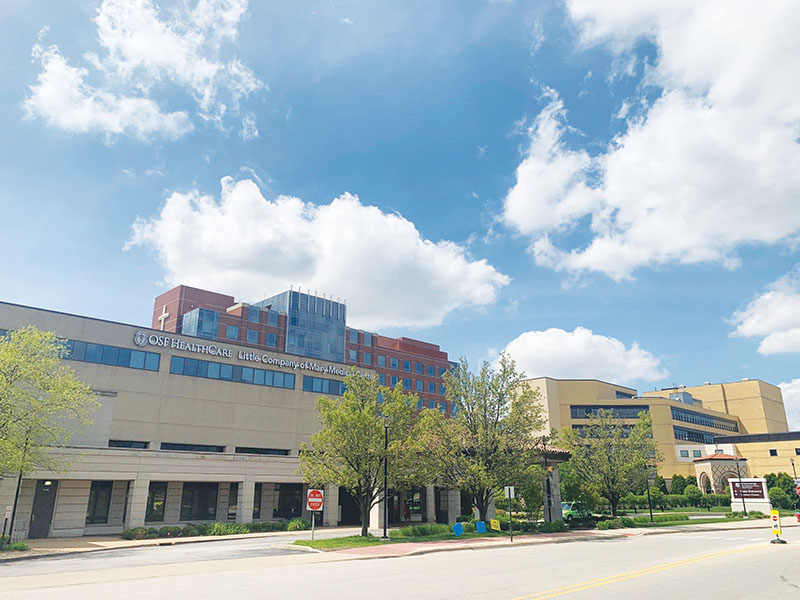 The 21st century introduced to us a whole world of technology that has grown rapidly year by year. At the start of the pandemic in 2020, the time kids spent inside and on screens significantly increased. While there are ongoing debates on the topic of technology and kids, one thing is certain: Screen time is here to stay. The factors that play a role in how beneficial screen time is come down to both the quantity and quality of the screen time.

One popular screen-time choice for young children is CoComelon, a YouTube channel with 128 million subscribers and counting – and each video posted is viewed millions of times. The CoComelon phenomenon is entering households both online and through branded apps and streaming platforms like Netflix. So, what is the obsession? Shows such as CoComelon tend to draw children in because of the fun sounds, bright colors and large shapes, which not only catch children’s attention, but can even be beneficial.

The description on the show’s YouTube channel states that the primary goal of CoComelon is “to engage families with entertaining and educational content that makes universally-relatable preschool moments fun” – and this has proven to be true. In fact, many children do not even realize they are learning while they are watching. However, it is important not to overdo it.

“A lot of times, shows like CoComelon or LooLoo Kids provide some type of learning because it has ABCs and 1-2-3, but we should also provide some type of parental guidance in limiting screen time – especially if the child is less than 24 months old,” Dr. Amuwo explains.

Some experts say that too much screen time – even when educational – can act as a stimulant, causing a child to become cranky or act out when the screen time is taken away. The American Academy of Child and Adolescent Psychiatry (AACAP) recommends implementing the following guidelines:

Until 18 months of age limit screen use to video chatting with an adult (for example, a parent who is out of town).

Between 18 and 24 months screen time should be limited to watching educational programming with a caregiver.

For children ages 2 to 5 years, limit non-educational screen time to about one hour per weekday and three hours on weekend days.

“If you sort of plan your day in the morning and you know you need to get something done during a specific time, then that might be a good time for you to give your child 30 minutes of screen time while you get that task done. Try to avoid the screen time during meals and right before bed time because that is stimulating and might keep them up at night,” advises Dr. Amuwo.

If your children spend time watching TV or engaging in other forms of technology such as video games, Dr. Amuwo recommends introducing them to these educational outlets instead. Chances are, they will not know the difference and it may even help them grow, as the shows not only focus on some fundamentals of learning, but also on activities like healthy eating, following directions, and household tasks. In addition to CoComelon, there are similar shows that can be educational and fun for children.

“There are also things on YouTube like Akili and Me that are just sort of learning and engaging. It can help with learning animals, learning the alphabet, your numbers – so something that can help their future development,” Dr. Amuwo said.

If you need help modifying your child’s screen time, or if you have questions or concerns regarding their screen time usage, Dr. Amuwo recommends talking to your child’s pediatrician.