Belinda J. Washington is not a Chicago Police Officer, she is a civilian, yet she serves in a vital role as the 22nd District’s Community Organizer.  As much as it important for the community to get know the officers who serve the Beverly/Morgan Park and Mount Greenwood neighborhoods, it is also important to get to know the civilians who works night and day with the CAPS office and its police officers.

This month marks Washington’s 22nd year with the Chicago Police Department, and she has been at the 22nd District for five years.  As a function of her role, she attends Beat meetings, National Night Out events, Outdoor Roll Calls, and just about any public event the 22nd District has going on in the community. She also sends out correspondence via email and newsletters to help keep residents informed on the goings on at the 22nd District.

Having served as a Beat Facilitator for the more than ten years and participated in numerous 22ND District events over the same time period, I have had the opportunity to work with two 22nd District Community Organizers. Washington came in and immediately familiarized herself with the neighborhoods and people. Her dedication and commitment to her profession and the people she serves are apparent from the moment you meet her. The people of this community are very fortunate to have such a dedicated and professional CAPS office, and Belinda Washington is a vitally important part of that office. 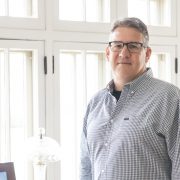 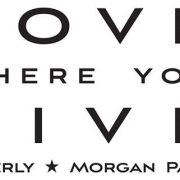 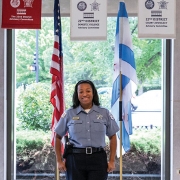 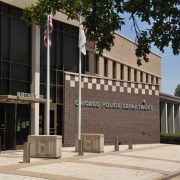