How to Deal with Bullying 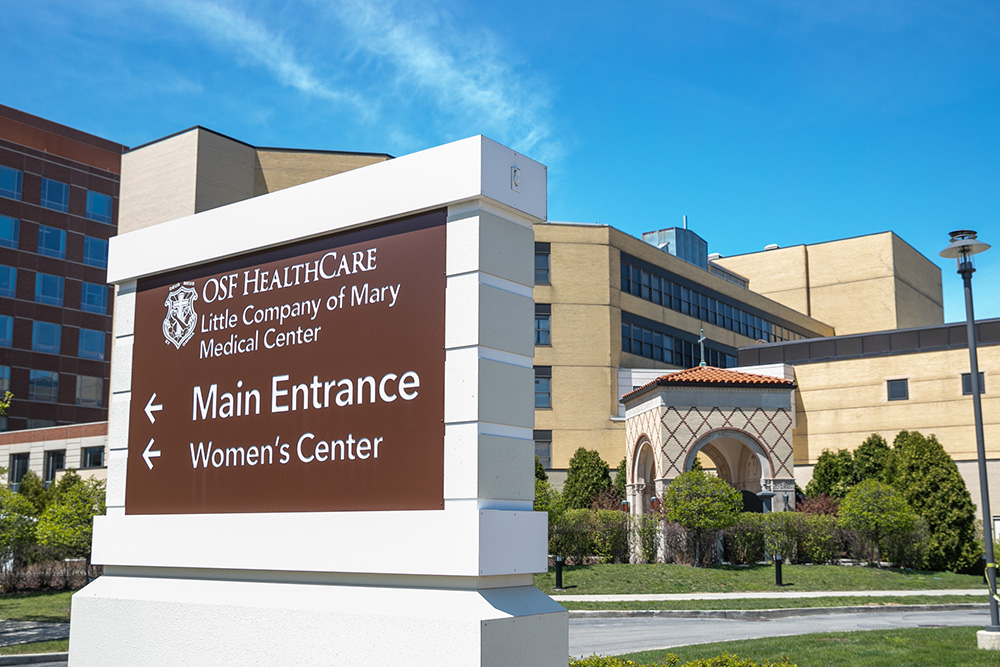 According to the National Bullying Prevention Center, one in five students reports being bullied – but the actual number is believed to be even higher, perhaps even one in three kids, as some cases are not reported. Bullying can be verbal, emotional, or physical and can be based on a variety of aspects – from looks and size to academics and athleticism, and more.

Talking to your kids at home each day is important to not only learn more about what is going on in their lives, but it also helps to identify potential bullying.

“A good 10 to 15 minute conversation every day about what happened during the day, what was good, what was bad, and what did they struggle with. Use open-ended questions and don’t necessarily try to solve problems they are experiencing, but just listen and understand what they’re saying and how they’re feeling in these situations. That is an important first step,” said Joseph Siegel, a licensed clinical social worker with  OSF HealthCare Little Company of Mary Medical Center.

This conversation can turn into part of your daily routine by starting the discussion before bed, or any point after your kid is home from school. If your child indicates that he or she may be experiencing bullying, Siegel advises to first try to understand their feelings. Some children may be hesitant to have these conversations and keep their responses short when asked about their day. In these cases, Siegel recommends an app for your phone, such as “Gather – Conversation Starters,” to help get the conversation flowing.

If in conversation you find out that your child might be a victim of bullying, a whole range of emotions may be stirred up. Many adults tend to want to immediately get all the details from their child, but parents need to understand their kids’ feelings should be a priority. Most importantly, Siegel strongly advises against telling your child to respond to a bully with violence which may worsen the situation.

“Sometimes the bully is acting out of the desire to provoke and they want an angry response, so if the person is calm and says to stop and then walks away from the situation, that could be somewhat helpful because not it is not elevating or becoming worse,” Siegel advises.

There are ways for children to stand up for themselves that are appropriate and safe. Siegel said being assertive is different than being violent, and that there is nothing wrong with being assertive.

“Assertive, nonviolent behavior and communication should be the goal. They need to be able to express themselves – which they can with a bully – without letting it get into a situation that can be violent and become out of control, turning into a situation where they can no longer handle,” Siegel said.

Siegel recommends having a plan in case your child is approached by a bully. This could include advising your child to either ignore them altogether and hold their head high, or helping to create some type of brief yet appropriate verbal response such as “please stop” or “no thanks, not today” or simply “I prefer you don’t do that” – and then walking away.

In addition to implementing these responses for your child, Siegel advises parents to take the same approach. While you may feel the desire to reach out directly to the parents or guardians of the bully, this is something that should be avoided.

Many times, bullying stems from a bully not accepting someone for their differences. Siegel says it is important for parents to watch how they speak and act in the presence of their child; setting a good example is important.

Siegel offers these signs that a child is being bullied: the child “losing” or misplacing things, coming home with unexplained injuries, developing a change in eating patterns or sleep disruption, and experiencing head or stomach aches that could be caused by increased stress and anxiety. Other changes in a child’s behavior that might indicate bullying include not wanting to go to school or a change in their social relationships.

If your child has disclosed they are being bullied, document what you have learned and contact their school. If the bullying continues and is taking a toll on your child’s mental health, Siegel advises setting up an appointment with a mental health professional for your child.

Most importantly, stick to those daily conversations to get your child to open up to you, and create a home environment that is based around acceptance which can help your child identify when bullying is happening.