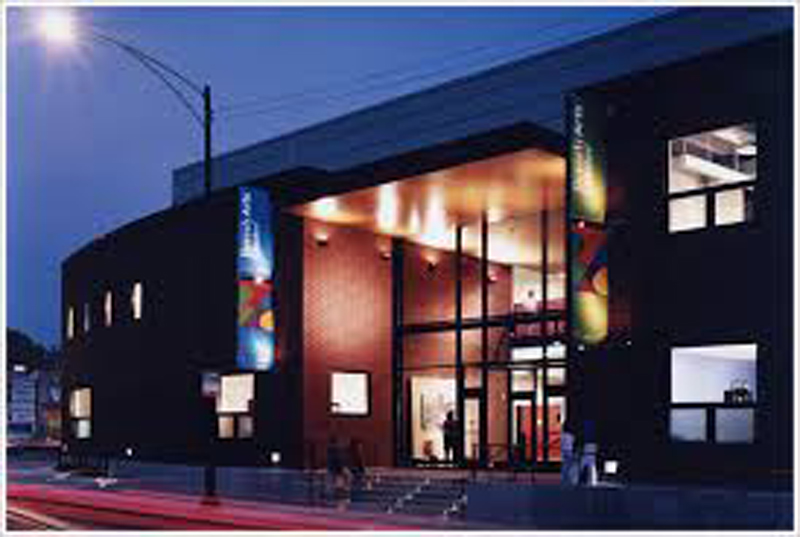 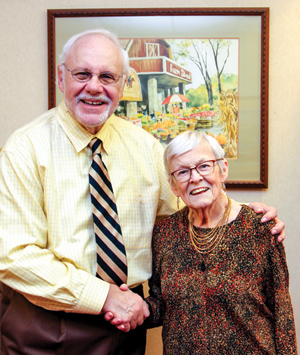 The Beverly Arts Center will celebrate its 50th anniversary at the Golden Masquerade Gala on Sat., Apr. 7, 7 to 11 p.m. The event will honor Bill Baffes, CEO of County Fair with the BAC Founders Award, and Pat McGrail, former BAC executive director, with the BAC Lifetime Achievement Award.

The South Side Irish St. Patrick’s Day Committee and Edris Hoover, former BAC board member, auxiliary member and former President of the Ridge Historical Society, will serve as honorary co-chairs of the Golden Masquerade Gala Committee.

Fulfilling and Sustaining a Dream

Fifty years ago, a group of community members led by Eleanor Pillsbury and Alice Baer dreamed of an arts center that would not only house fine arts, but allow people to actively participate in the pursuit of those arts. They envisioned a center that would reach beyond the Beverly/Morgan Park area to develop young and adult talent and generate experimentation in all phases of art including music, dance, fine arts and drama. Influential community leaders including Arthur Baer, Ross Beatty, Paul Steinbeck, Dimitry Wanda, Alice Christopher, John Horton, James Tuthill and George Wendt founded the Beverly Arts Center and formed the original Board of Directors.

Bill Baffes was chosen to receive the BAC Founders Award because he has demonstrated the same commitment, passion and vision for supporting the arts in the community as the Center’s founders.

“In his unwavering support for the community and encouragement of the arts, Baffes is dedicated to assisting organizations like the BAC that keep the community strong,” said current BAC Board President Barb O’Malley. “During the BAC Challenge several years ago, Baffes was one of the first to step up with a sizeable donation to kick off the campaign and reinvigorate the BAC.  His support has continued through the years as a donor and patron.”

In December 2014, the BAC rededicated its 400 seat theatre as the Baffes Theatre.

Pat McGrail will receive the BAC Lifetime Achievement Award for her work both as a volunteer and staff member at the BAC.  Mc Grail has been an integral part of the BAC since its beginning.  She was first a volunteer and then the BAC manager for nearly a dozen years.  She was active member of the Board of Directors, served many times as chair of the BAC Auction, and has volunteered for many BAC programs.

“Pat McGrail is also one of our most dedicated supporters of BAC programs,” O’Malley said. “She is frequently spotted at gallery openings, films, events and concerts, and is among the first to step up and help when the BAC has a need.”

The 50th Anniversary Golden Masquerade Gala will be held at the Beverly Arts Center, 2407 W. 111th St. Festivities include silent and live auctions that are sure to encourage lively bidding and comedian Pat McGann will serve as the emcee and auctioneer. Auction items include four Park Hopper passes to Disney, airline tickets, four admissions including pit passes for NASCAR at Chicagoland Speedway, and a variety of tickets from Chicago’s outstanding theater, music, ballet, sports and museum venues

A real hit at last year’s BAC gala and auction event, ReTurn2Soul will be performing dance music ranging from R & B to pop, Motown to hi-hop.  Composed of drums, saxophone, flutes, keyboards, bass guitar, guitar and vocals, Gala guests will not be able to stay in their seats when the band starts playing.

Throughout the evening, guests will enjoy passed hors d’oeuvres and food stations catered by Chef Alvin Green, and an open cocktail bar.

A short 50th Anniversary program featuring a video, performances by dance and music students, the presentation of awards and recognition of past board members will be held prior to the live auction.

Thanks to the Sponsors

Gala sponsors are invited to an exclusive VIP reception from 6 to 7 p.m., prior to the start of the Gala. For information on becoming a Gala sponsor, contact Amy Chmura, BAC Development Director, 773-445-3838 ext. 207 or amy@beverlyartcenter.org.

General admission to the Golden Masquerade Gala is $75 person. Tickets can be purchased at the BAC, by calling 773-445-3838 or online at www.beverlyartcenter.org. The Beverly Arts Center is a not-for-profit organization dedicated to fine arts programming and education.

PrevPreviousThis Way to Running the 5K! How to Start a School Running Club
NextBusiness Update – April 2018Next