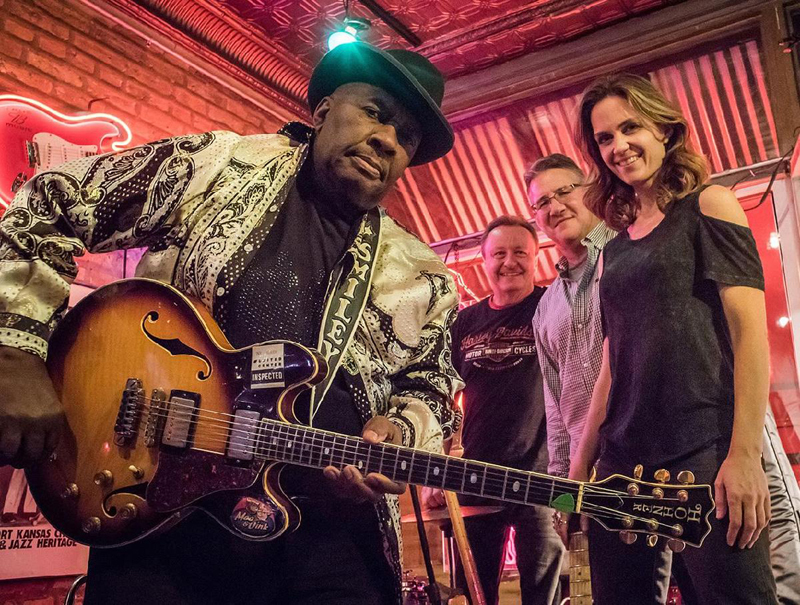 Thanks to a generous gift from Beverly/Morgan Park resident Dean Miller on behalf of his late wife, Martha Swift, the historic Givins Castle and Heritage Gallery serve as venues for a series of folk music concerts each month through May 2019. The next installation of the series takes place on Sat., Nov. 17 at 7 p.m. at the Historic Givins Castle, 10244 S. Longwood Dr. featuring Sons of the Never Wrong, a dynamic vocal trio described by the Chicago Tribune as “literate, witty folk music.” A $20 donation is requested, and proceeds will benefit maintenance of the Givins Castle.

The series promises to bring unique and popular bands to the Southside. John Devens, longtime Beverly/Morgan Park resident and musician is curating the series. Devens is entrenched in the Chicago music scene and many neighbors will fondly recall the concert series he produced at World Folk Music Co.

“I do this thing where I look at places and think ‘wow, that could be utilized for something cool,’” Devens said. “I always thought that about the Castle. The Castle, to me, is the symbol of our neighborhood. Beverly Unitarian Church has done a great job of being stewards of that building, but time is catching up and it needs some serious work. Doing so is going to take the community, which is why I’m doing this concert series and having the proceeds go to the Castle building fund.”

Devens has cultivated relationships across the city to get great performers down to the South Side. “Sons of the Never Wrong are like Peter, Paul, and Mary on acid. They’re funny, quirky, write their own materials, and people just love them. Their act is spellbinding,” he said. Other upcoming acts include violinist Anne Harris, gospel jazz group Come Sunday, Irish musician Kathleen Keane, and folk singer Eddie Holstein, to name a few.

“It’s a real big mix of musicians and I look for originality. I also look for the size of the group that will fit into the venues that I book. I intend for this to be a very intimate performance,” Devens said.

Another goal is to expand the music scene on the south side. Devens strongly believes in the power of organic, original music as a driving force behind a vibrant community. “Art makes you whole. It’s a great thing for people to get out and understand that there’s music that’s not just thrown together by executives at Sony,” he said. “I also think that a healthy nightlife attracts more businesses as more people stroll around at night. It’s important for people to be out at night in our safe neighborhood; the more of us out there enjoying concerts or meals, the better it is for everybody.”