You are here: Home / The Villager / Know Your Neighbors / The Way I See It: The Concept of Community

You know that saying, “It takes a village?” Yeah, I never really bought into that idea.

I always associated that concept with ancient tribes or old folklore. And honestly, I thought it was a bit of a cop-out. As in, let other people raise your kids so you don’t have to. But this week I had quite the experience, where this concept of community was front and center.

I was raised on the south side of Chicago – in the neighborhood of Beverly. My parents had a group of friends who all had children at roughly the same time. So I grew up with their kids who felt more to me like cousins, or siblings. It’s an interesting and unique bond we share. We have all gone down different paths in life, and yet when we see each other it’s as though time stands still and we are seven years old, barefoot and playing hide-and-seek again.

One of the “kids” (we’re all in our 20’s and 30’s these days, some even have their own kids) had a very special week. She was crowned Ireland’s Rose of Tralee, which you may not have heard of but trust me, it’s a huge deal. It’s essentially Ireland’s version of Miss America – but you’re competing with women from all over the world. Maggie spent the better part of a year fundraising and working her butt off – and she kept making cut after cut after cut. She and her family made the trek all the way to Ireland for the final competition. The rest of her family and friends gathered to watch the finals at Fado (an Irish pub where Maggie tended bar for years), where they were kind enough to live-stream the final results. Even Papa Rose (Maggie’s grandpa) came out for the fun.

The shouts of joy and pride and pure bliss that escaped us all echoed throughout the bar. We were all on our feet, screaming, crying, smiling so hard it hurt. I was struck by how special it was that though thousands of miles apart, we were able to gather, witness and celebrate her. There were so many people there – friends, family, neighbors – and we all were so emotionally invested in Maggie. “Ah,” I thought, “so this is the community people seek.” Where our bond runs so deep that we’re willing to stop whatever we’re doing on a Tuesday and root for our girl; where we all feel a bit of pride that she’s one of ours.

In my daily life, my world is small. I spend a lot of my time by myself. I run by myself, commute by myself, go to the grocery store by myself. We’re all busy. But then something wonderful, or sometimes terrible, happens and we connect, the way we are meant to. Something momentous can take us out of ourselves and into the world.

To Maggie, I love you. What an honor to be a member of your #tribe.

(Kira runs the successful lifestyle blog, The Imperfectionist. Find her online at theimperfectionistblog.com or on Instagram @kiraobermeier. Rose of Tralee Maggie McEldowney is a native of Beverly/Morgan Park.) 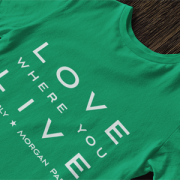 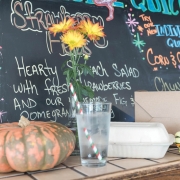 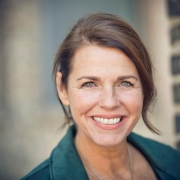 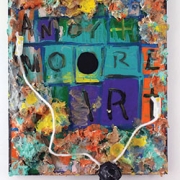 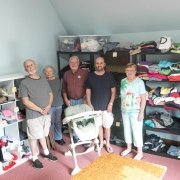 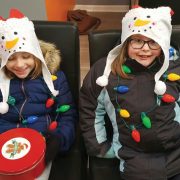