Come sing with us!

As the Beverly Morgan Park Community Choir celebrates its 20th anniversary in 2019, it invites singers who’ve performed with the group in the past as well as new members to join. The Choir, sponsored by the Beverly Morgan Park Community of Churches, began in 1999 to celebrate the millennium in song. An instant audience favorite, the Choir continues to perform an annual concert each spring.

The season will begin on Jan. 6 with music pick up between 3:15 and 5 p.m. at Immanuel United Church of Christ, 9815 S. Campbell. Rehearsals are held each Sunday through Mar. 31 and the anniversary concert will take place at 4 p.m. on Apr. 7 at St Cajetan Church.

Auditions are not required. Male voices are especially needed, though all voice parts are welcome. Music is provided to Choir members.

For its 20th anniversary, the Choir commissioned a special five-movement piece that will debut at the concert. Inspired by passages from Psalms, the composition was written especially for the voices of the Choir by Dr. Stuart Scott.  The work is influenced by the jazz tradition and moves from somber to jubilant.

The Choir’s long time accompanist, Dr. William Crowle, will also debut a work based upon the benediction. 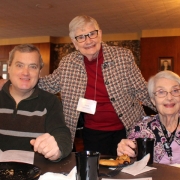 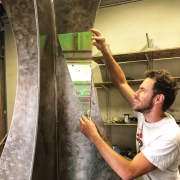 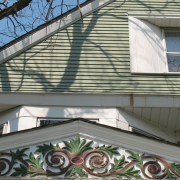 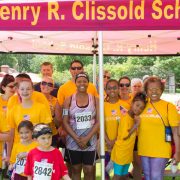 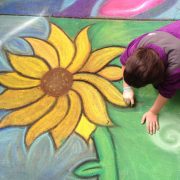