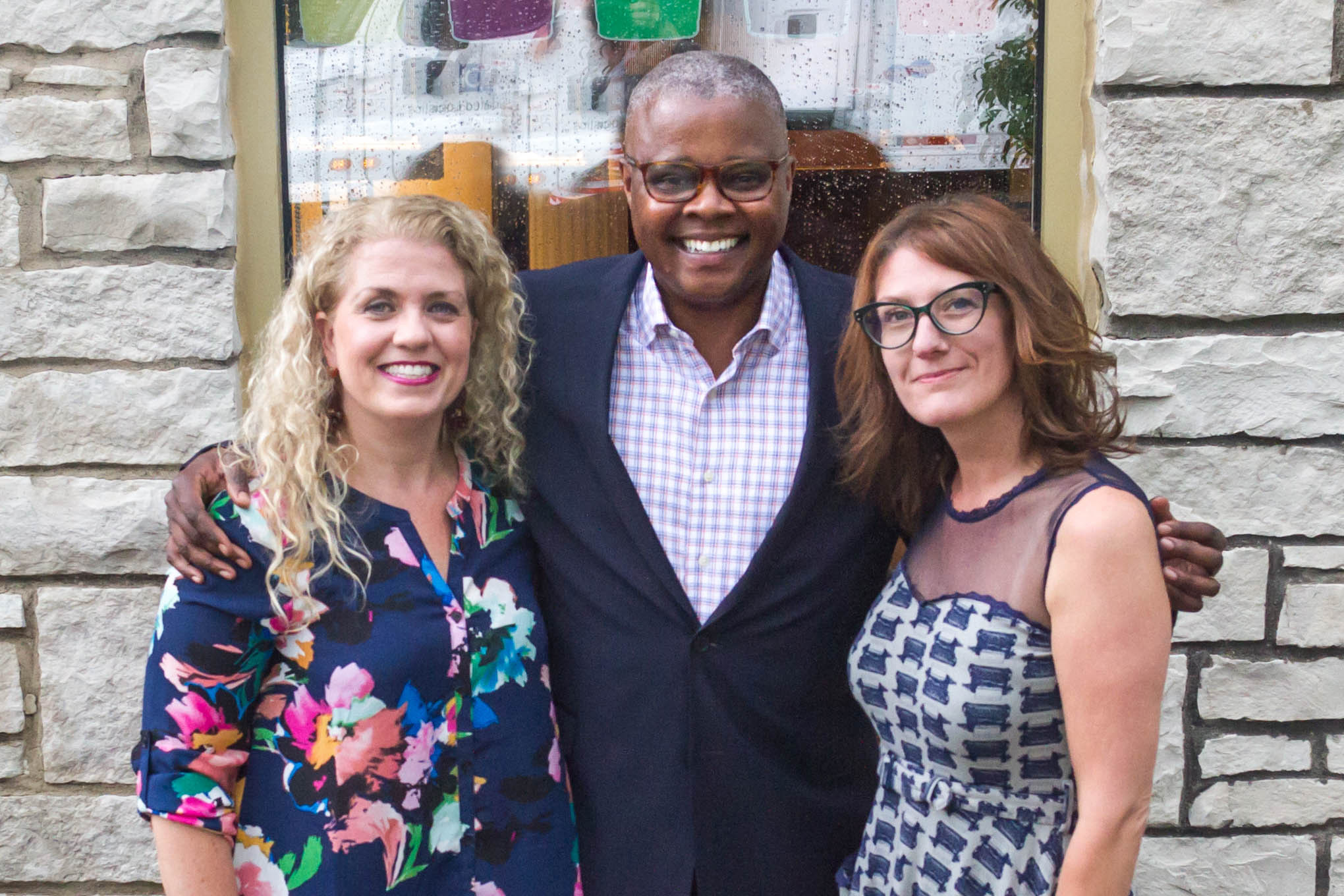 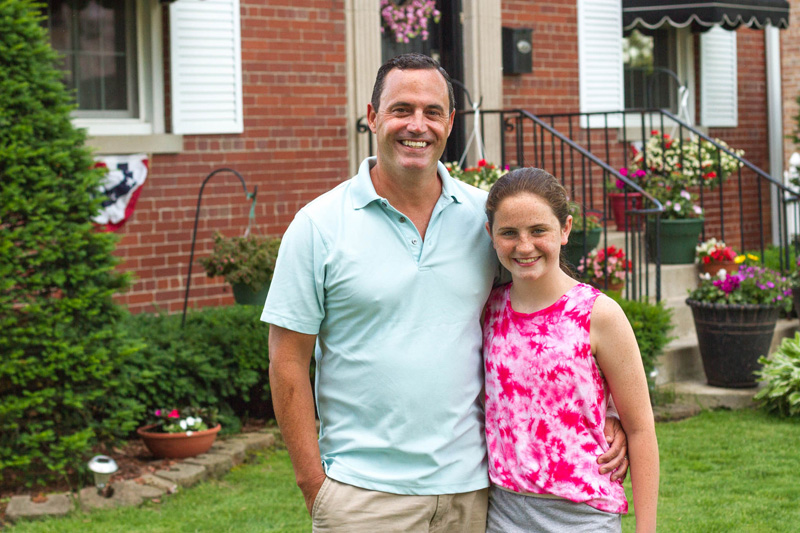 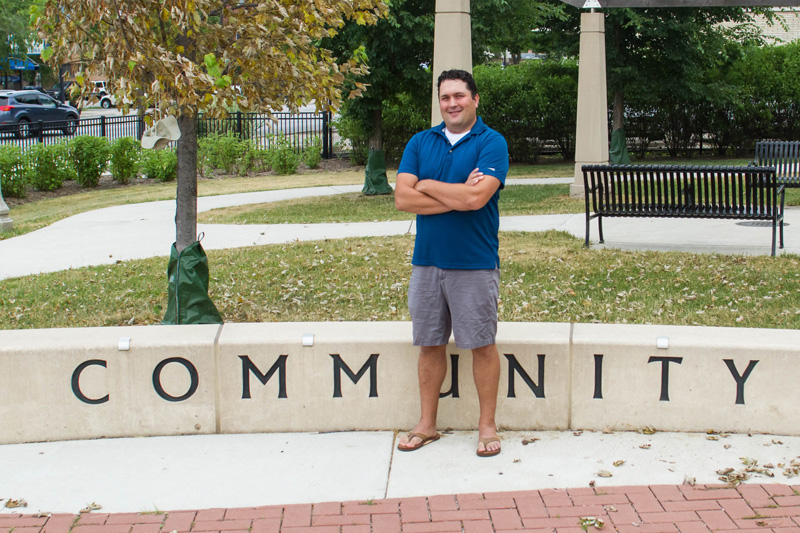 Between the 19th Ward office, BAPA and various business associations, the Beverly/Morgan Park community has many organizations looking out for the health of the neighborhood. Civic associations are also a big part of that and make a difference on a block by block level. As the neighborhood’s umbrella civic association, BAPA is making a concerted effort to engage specific neighborhoods on a block-by-block level to efficiently make a difference that all neighbors can actually see.

Among the well-established civic associations in the area, there are three up-and-coming that are making a big push to get as many people involved as possible. The West Morgan Park Civic Association, East Beverly Association, and Southwest Beverly Improvement Association are revamping their commitment to the neighborhoods they serve.

The West Morgan Park Civic Association serves the areas between 107th and 111th streets, and Western to California. Mike Geraghty, a BAPA Board member, became interested in reactivating the civic association after learning about BAPA’s work with the Openlands TreePlanters Grant program.

“Our area is known for its beautiful homes and trees, but our trees have been hit hard with disease,” Geraghty said. “By planting new ones, we could make the community look even better.” Geraghty teamed up with BAPA’s Community Organizer Mary Jo Viero to start the campaign to plant more trees on West Morgan Park parkways.

“My goal is to get the word out that we have this civic association that will help plant trees. Once a request is submitted, the Openlands team will come out to evaluate the land and see if it’s a good place to plant a tree,” Geraghty said. “I wanted to start up the West Morgan Park Civic Association again to help our area look even nicer than it already is and connect our neighbors with one another.”

“Our priority is to build a foundation by connecting with our neighbors and getting to know one another,” Wills said. “We plan on having a neighborhood launch party in August and from there we hope to develop goals and plans for EBA.” There are no fees for membership to the EBA, just a requirement to live within the boundaries.

Wills and Daly feel it’s important to connect the neighbors within their boundaries to strengthen the community. “Many of us on the east side do not know one another; we all have busy lives, our kids go to different schools, we are new to Beverly or are longtime residents with new neighbors,” Wills said. “We want to create an opportunity for our neighbors; we know there are some incredible people who live on these blocks and imagine what we can all accomplish together.”

To get involved with EBA, attend the East Beverly Association Kickoff on Sat., Aug. 5 at 4 p.m. Email Marcie Daly at MarcieBujack@yahoo.com for more information.

Alec Shelty is the new Chairperson of the Southwest Beverly Improvement Association (SWBIA) and is excited to reinvigorate the group. Membership boundaries are 103rd to 107th and Western to the Metra tracks. Shelty is relatively new to the neighborhood and was looking for ways to get involved. When he found out about the need to restart SWBIA, he was eager to step up.

As Shelty and the team organizes, he aims to encourage neighbors to use SWBIA as a sounding board. “We want people to come to us with concerns or ideas to improve the area,” he said. “I’m excited to find some things that people around here would like to be involved in and do, particularly around beautification and neighborhood events.”

Many BAPA events run through SWBIA’s boundaries, like the Ridge Run and Bikes and Brews. “We want our association involved in those events and we want our neighbors to get out there and enjoy them,” Shelty said. “We want people to get involved and get excited to contribute to the community.”

Shelty believes strongly in the power of civic associations. “They’re small and localized enough that civic associations can address some issues that might get overlooked by bigger associations. We’re able to serve in a specialized way,” he said. “All of this runs on people being involved, whether it’s volunteering time or simply coming to events and supporting the community with financial donations.”

To get involved in SWBIA or learn more about your civic association, contact Mary Jo Viero at BAPA, 773-233-3100 or mjviero@bapa.org.

PrevPreviousThe Importance of Celebrating LGBTQ Pride
NextInvesting in Success: Put Your Money Where Your Heart IsNext