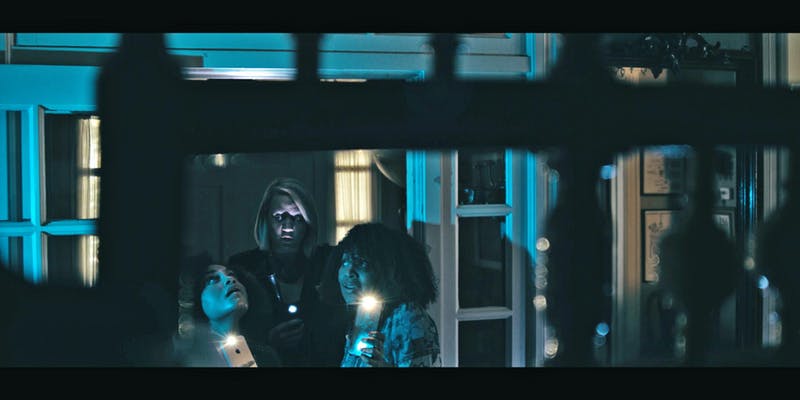 Join us during Open House Chicago for a special screening of the first episode of Dearly Departed, a Fresh Films production about a girl who inherits an old bed & breakfast – and some unexpected supernatural abilities! The show was prodcuced by young filmmakers from Chicago’s south and west sides and filmed primarily at the historic Ingersoll-Blackwelder House in the Morgan Park neighborhood.

The premiere screening will take place at the historic Ingersoll-Blackwelder House at 6pm on October 19, and will be followed by a reception with the show’s filmmakers and actors.

About the show: After April’s grandmother passes away, April and her mother inherit the old woman’s Victorian inn. As the two get settled into their new home, April quickly realizes that they are not alone. However, getting her mother to believe her is a whole different story! Join April as she steps into the supernatural world in this heartwarming, funny, suspense-filled series!