Set in the court of the Austrian Emperor Josef where Antonio Salieri is the established composer, the play erupts when Wolfgang Amadeus Mozart comes on the scene as the greatest musical genius of all time. The differences between these rivals are stark: Salieri has given himself to God so that he might realize his sole ambition to be a great composer. Mozart is a foul-mouthed, graceless oaf who possesses what is beyond Salieri’s envious grasp: Genius. The play depicts Salieri’s battle with God, and Mozart is the battlefield.

Tickets are $20 and can be purchased at www.beverlytheatreguild.org or 773-BTG-TIXS. 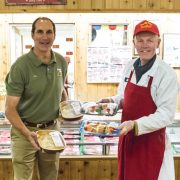 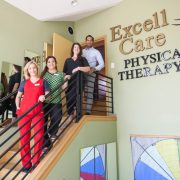 Nurturing Your Body and Spirit 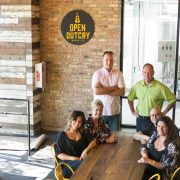 Investing in Success: Put Your Money Where Your Heart Is 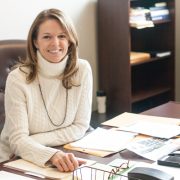 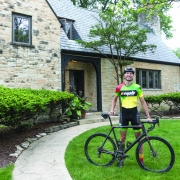