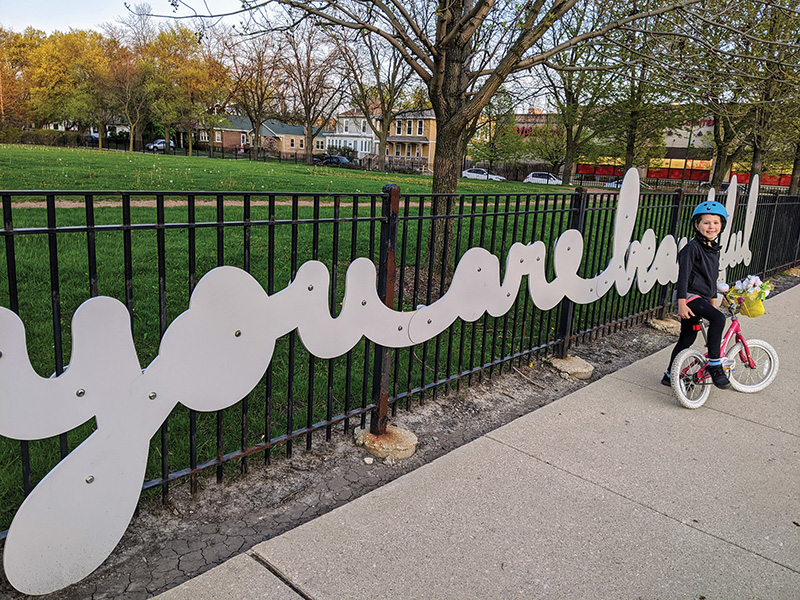 Annually, the Beverly Area Planning Association (BAPA) and its public education committee gives out community service awards to public school students who make a difference. Each public elementary school has the opportunity to nominate one student, who in their own way contributed to their community, including their school, their neighborhood, or elsewhere.

“Even with the quarantine, many have shown a resilience and commitment to move forward while also making difference,” said Heather Wills, BAPA public school committee chairperson. “Though our list of celebrants is usually longer, this year, we are more than happy to celebrate these three and the many others who are out there being the solution and responding to greater needs then their own. 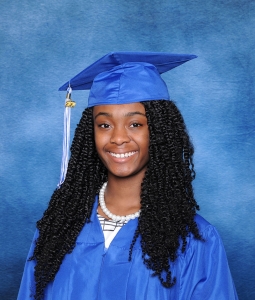 Community Service with a Smile

As an 8th grader, Milani Walters, is a determined and very hard-working young lady who can be counted on to lend a helping hand, always with a smile on her face. She recently completed her International Baccalaureate Community Project on building awareness for heart disease, a cause near and dear to her heart.  She educated members of her local church community on warning signs of heart disease and preventative measures for leading a healthier lifestyle.

On a routine basis, she has dedicated countless hours volunteering at her church and a local daycare, cleaning up in the Beverly area for Earth Day, shoveling snow, and cooking food for the elderly. “Milani is a wonderful person and student who is very worthy of this honor,” one of her instructors said. 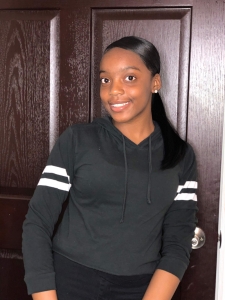 Deja Bailey, 14, says contributing positively to her community is something her mother has encouraged her to do for as long as she can remember. During the quarantine, she has encouraged her fellow students to stay on task, so they won’t fall behind in their studies. She also performs well being checks on elderly residents in her neighborhood. Regularly, she can be found giving food, coats, or holiday dinners to people experiencing homelessness or tutoring students in math at her former school Ninos Heroes Community Academy and at Morgan Park High School Academic Center.

Deja, who is usually first in line to welcome new students and conduct school tours, believes she was nominated for a community service award because “they recognize how much work and effort I put into helping others.”

Recently, Deja was inducted into the National Honor Society whose pledge encourages inductees to volunteer and commit to maintaining a high grade-point average. Deja plans to do both. This fall, Deja, who wants to be a lawyer one day, will attend Gwendolyn Brooks High School, where she looks forward to taking pre-law classes. She encourages everyone, no matter their age, to see if there is anything they can do to help people who cannot help themselves. “Be a positive contributor,” she said. 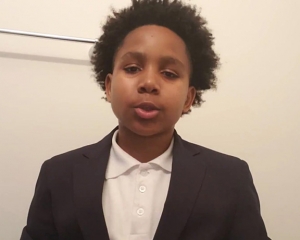 Christopher Edison, 14, says, “You can have an idea that benefits others.” Christopher won first place in Vanderpoel’s Hackathon competition, a “Shark Tank” opportunity for students to pitch ideas for positive change. Christopher’s idea was to diversify the school’s physical education program to include yoga. His idea led to weekly yoga classes, and his winnings paid for equipment, like mats, straps, and blocks.

“We were already doing basketball and the arm and leg stretches that go with it and vertical leaps for volleyball. I wanted to open myself and my classmates to something new.” Christopher, who had no prior experience with his suggested exercise, felt yoga’s ability to strengthen the body and mind would help his fellow 8th grade classmates in their transition from elementary to high school courses.

“My classmates didn’t like the idea of yoga at first, but they moved forward. That’s something we have to do in life because there will be lots of things we don’t like, but it’s not all about what you want but what you need.”

Christopher said this lesson would help he and his classmates focus more on succeeding in all of their classes, even the ones they were forced to take. In the fall, he will matriculate to Lindblom Math and Science Academy. Later he hopes to study technologies, such as film editing or music or video game production. He says thanks to this project, he is ready for what comes next because “I’m a leader who is not afraid of hard work.”