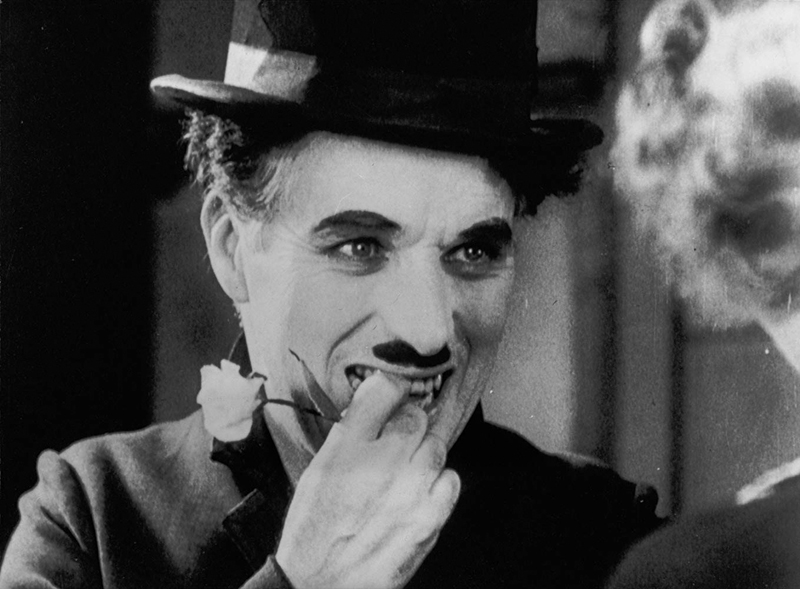 Damon Griffin, the new film programmer for the Beverly Arts Center (BAC), is expanding the popular BACinema screenings to include more independent, classic and international movies. That’s great news for South Side film fans looking for access to the quality and versatility offered at places like the Music Box Theatre and Gene Siskel Film Center.

“The BAC is a great place to view films,” Griffin said. An East Coast native, Griffin came to Chicago by way of college in Boston and New York when he enrolled in graduate school at Columbia College. He earned a Masters in Cinema Arts and Sciences with an emphasis on writing and directing, and is an ambitious filmmaker currently working on a new project.

Griffin’s background, education and passion provide keen insights for selecting BACInema movies. “I consider the BAC the kind of place that celebrates both the commercial and independent sides of filmmaking,” he said. He finds that audiences are eager to be entertained by Hollywood movies as well as to be challenged by the thought-provoking issues tackled in independent films and art house cinema.

BACinema screens films every other Wednesday at 7:30 p.m. in the Baffes Theatre at the BAC, 2407 W. 111th St. Special screenings are also scheduled on selected Saturdays. Tickets are only $6 ($5 if you’re a BAC member).  Griffin mixes up the styles and substance of the movies he chooses for BACinema, showing the first run features on everyone’s “movie night” list as well as works by award winning Chicago indie filmmakers, classics and documentaries. Many of the main attractions are preceded by short films, and some of them include post-screening Q&As with filmmakers and directors.

Upcoming screenings include “Dick Biondi, The Voice that Rocked America,” a preview of a one-hour documentary about the Top 40 rock and roll rebel DJ on Wed., Aug. 8; Chicagoland Shorts Vol. 4, nine short films by award-winning women, LGBTQ and minority Chicago filmmakers on Wed., Aug. 22; “Among Wolves,” an award-winning documentary about a motorcycle club in post-war Bosnia working to heal themselves and others from the trauma of war on Sat., Aug. 25; the silent film classic “City Lights,” starring Charlie Chaplin as the Tramp on Wed., Sept. 5; and  “Driftwood,” a stunning dialog-free feature by writer/director/cinematographer Paul Taylor on Wed., Sept. 19.

Griffin is especially interested in screening works by Chicago filmmakers, many of which have won awards from film festivals that include Chicago International, Cannes, Tribeca and Sundance.  The BAC is the only big-screen theater that shows art house cinema in this area. And it’s an excellent film venue with 400 comfortable seats, free parking, $2 popcorn and concessions options include beer and wine.

PrevPreviousVillage Viewpoint
NextMidnight Circus in the Parks Coming in SeptemberNext