By Mary Jo Viero  BAPA Executive Director   Wow, 2023 is off and running.  Our Big Night is over! It was so much fun, and I want to thank everyone who […]

By Monica Carey   Beverly Area Planning Association (BAPA) held its 75th Anniversary Gala on Saturday, January 21st at The Vineyards on 95th Street.  I attended with a group of my […]

By Carol Flynn  In honor of the Beverly Area Planning Association’s (BAPA) 75th anniversary, articles about BAPA’s history will be featured in The Villager throughout 2023. This month, BAPA’s role […] 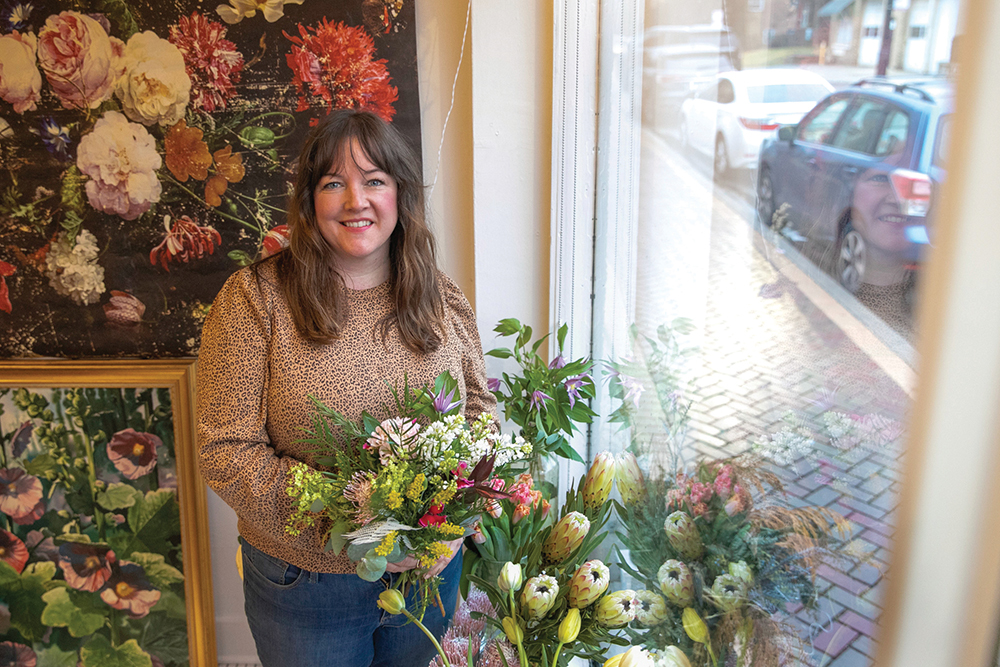 By Grace Kuikman  More than a century has passed since Victorian friends, lovers and enemies used flowers to communicate feelings they were unable to aloud, but the tradition of giving […] 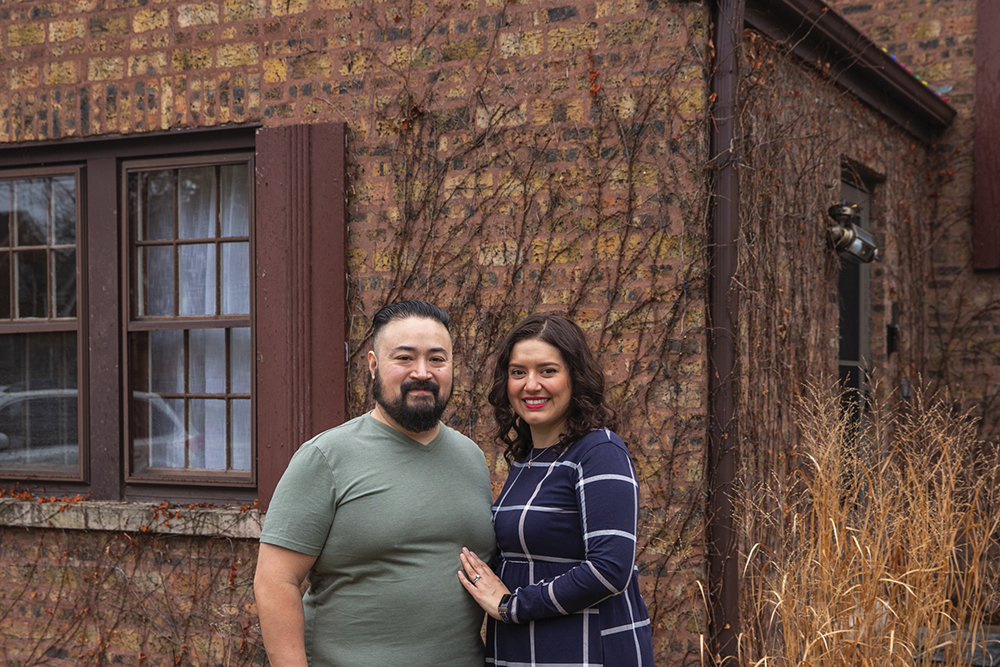 By Brian Marchetti  New additions to the neighborhood, Deyanira and Santino Romero, have settled into West Beverly along with their two dogs, Beau and Frida  The couple, most recently from […] 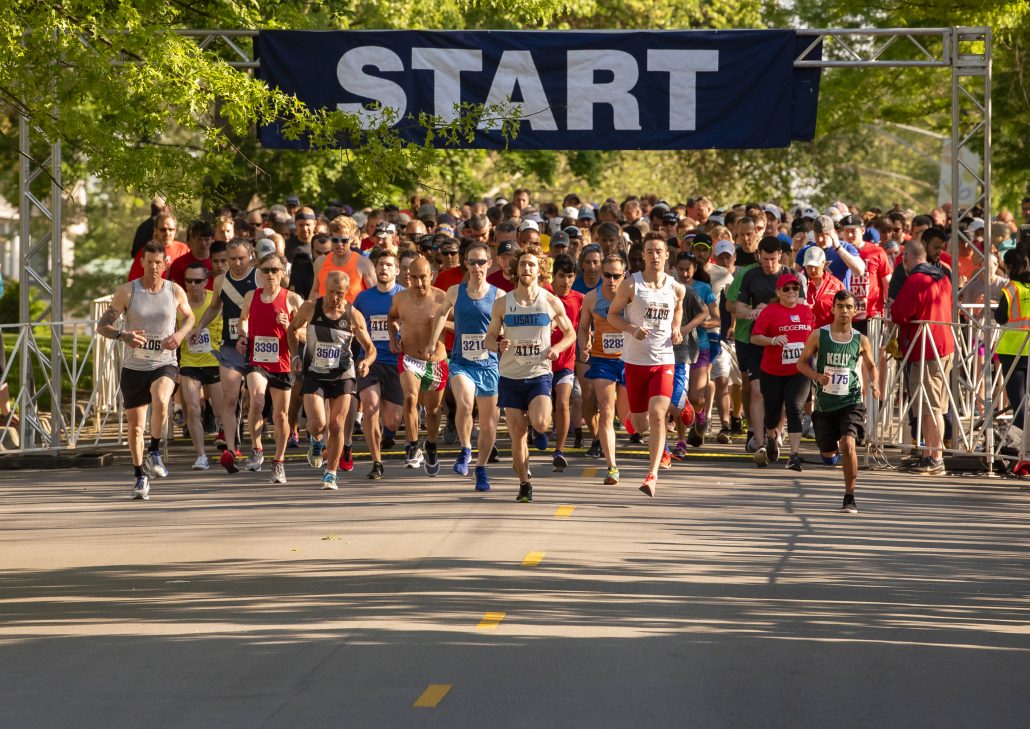 BAPA invites runners of all ages, paces and distances to participate in the Ridge Run and Memorial Day Parade on Memorial Day, Mon., May 29. BAPA’s most popular event, the […] 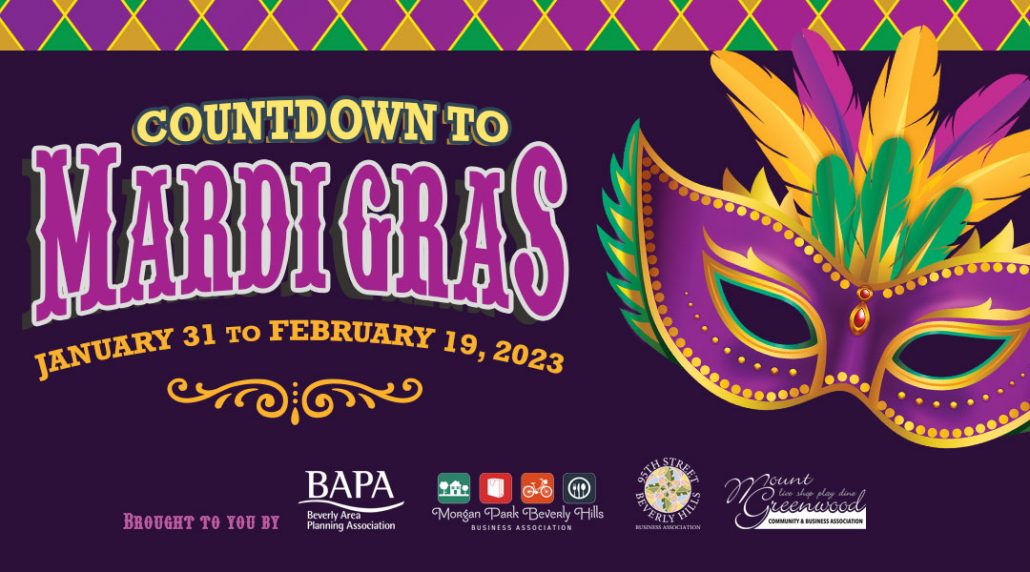 Let the good times roll! Countdown to Mardi Gras will be celebrating the food, music, art, and fun of New Orleans throughout the 19th Ward. Shops will be festooned with […] 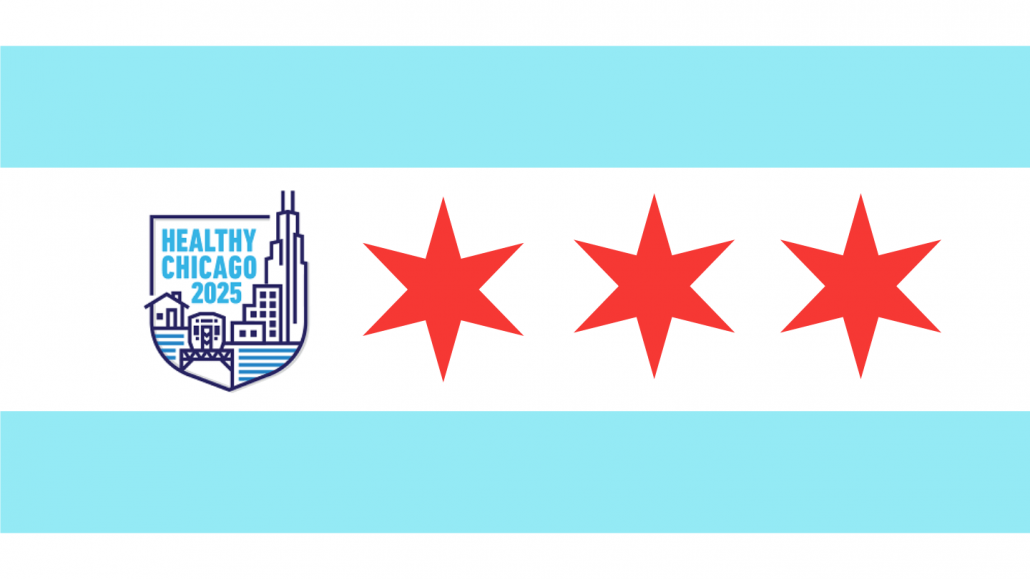 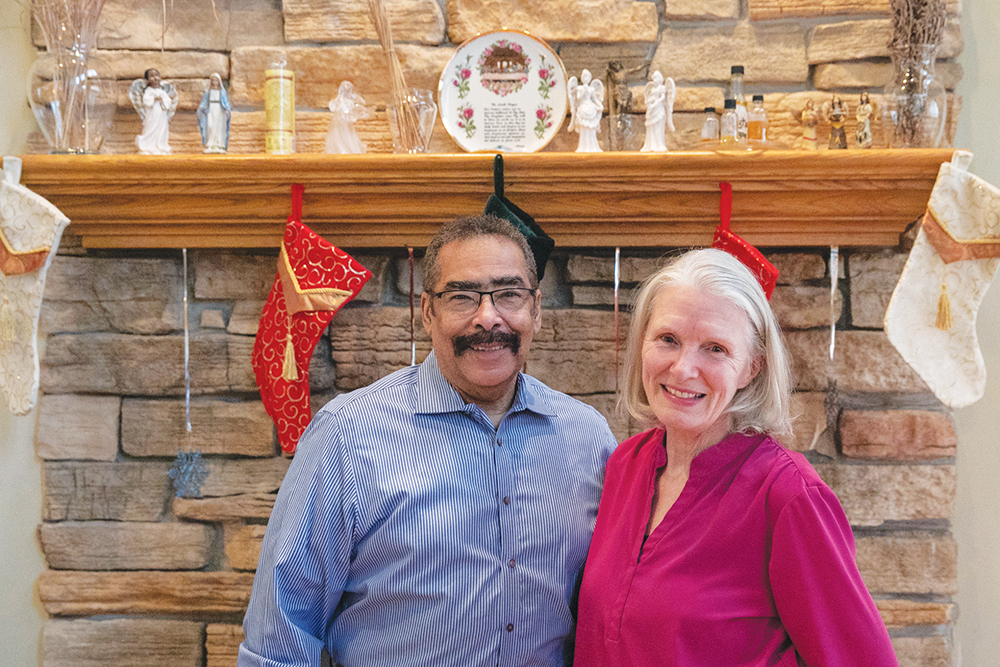 By Kristin Boza  Civic associations are designed to inspire hyper-local participation in matters involving the area of the community where you live. BAPA has proudly supported the resurgence of civic […] 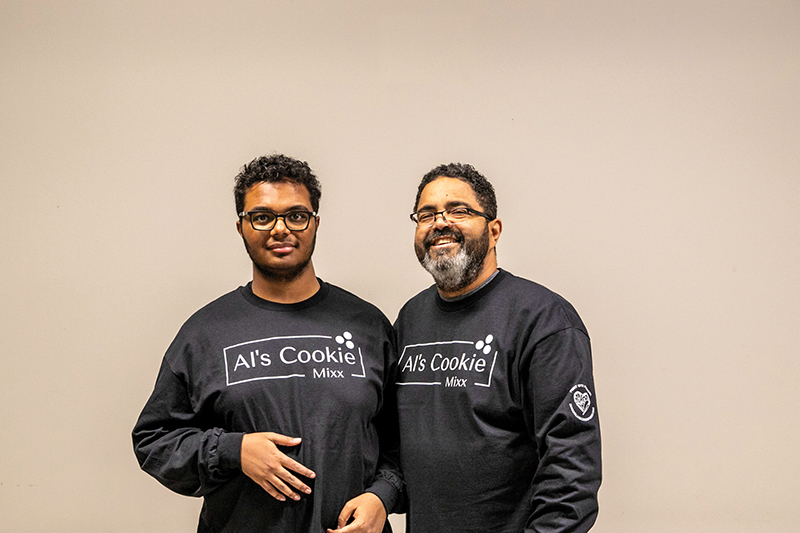