You are here: Home1 / The Villager2 / #22ndDistrict3 / Police Presence, Nosey Neighbors and Being Informed Impact Safety 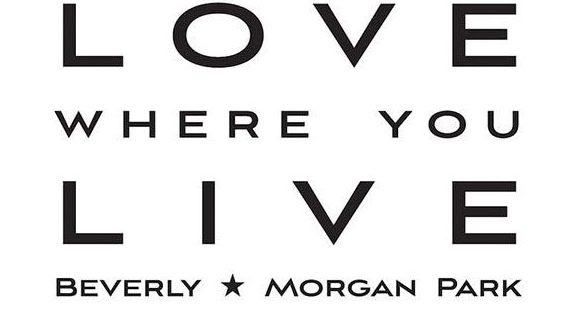 According to BAPA’s safety survey, a strong and consistent police presence, a commitment to being nosey neighbors and having access to community alerts and crime information are the top three tools needed for a safer community. (See survey results.)

“I think these results show how much confidence our community has in our police force, so much so that we hope Chicago Police Department leadership will dedicate more police manpower to protecting our commercial and residential areas,” BAPA’s Margot Holland.

The survey was distributed in early December through email blasts and social media, and was completed by nearly 2,000 area residents.

“It was a great response, and respondents overwhelmingly agreed that frequent police patrols throughout the community is the most effective crime-fighting tool,” Holland said.

Being a nosey neighbor and calling 9-1-1 to report suspicious activity was cited as the second most important aspect of crime prevention, and quick access to crime alerts came in third. CAPS meetings received the lowest confidence as a crime prevention tool.

Nearly 80% of the people who completed the survey have lived in the community for more than 10 years, and they provided good perspective on changes in community safety. “Many people noted that neighborhood receives a lot of attention from police when there is an uptick in crime, and that strong police presence is an effective crime deterrent,” Holland said. “People also commented that the neighborhood needs continuous police presence, not just added presence when something happens.”

While the vast number of survey respondents perceive the neighborhood as somewhat safe or very safe, a concerning number of people also indicated that they limit certain activities due to safety concerns.

“We received a lot of comments about where and why people curtail activities, and many people said that concern about their safety increased with the recent spate of crimes and there is more opportunity for crime because there are not enough police on the streets,” Holland said.

Even before the recent armed robberies, BAPA was developing the safety survey. “Those crimes made the survey more timely and the input we received more critical,” Holland said.

People interested in seeing the survey results can find it at www.bapa.org. The survey was developed by BAPA staff and board members with the help of 22nd District CAPS leaders, 19th Ward Ald. Matt O’Shea, and community members. 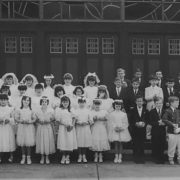 The Way I See It: Christ the King School at 80 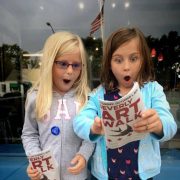 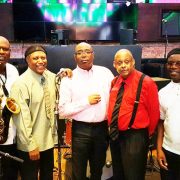 Dance, Bid and Party the Night Away at BAC Gala & Auction

Beverly Speaker Series Topic is The Nature of Boys 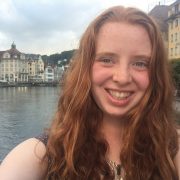 Why I’m a BAPA volunteer 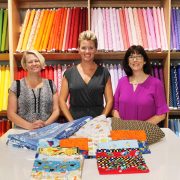